I'm excited about the upcoming USCL season! The NY Knights roster is below, as well as some of our possible lineups. Now's your chance to vote on who you'd like to see playing, in the poll to your right!

Watch our first match against the Manhattan Applesauce, on Tuesday, Sept. 4, 7 pm on ICC! I'll be online: kibitzing, trash-talking, and posting photos!

Thanks to our sponsor, ChessNYC!


Posted by Elizabeth Vicary at 4:07 PM No comments:

Last Friday, I took a small group of kids to visit Jane Street Hedge Fund. Sandor Lehoczky, our kind host, gave us a quick but extremely informative lesson on stocks, currencies, and trading, and then took us on a tour of the trading floor. 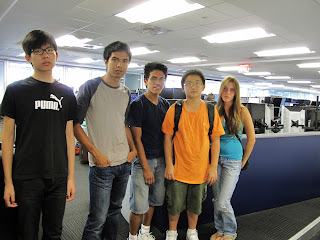 Danny, Alexis, Miguel, Tommy, Anita
After the markets closed, we played bughouse with the traders. 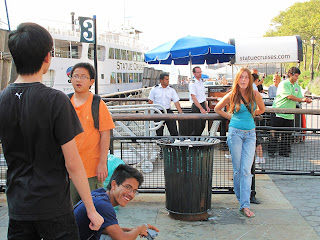 On a quick break, near Battery Park City 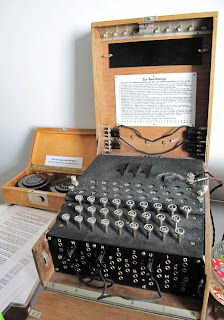 I finish last and go to Storm King 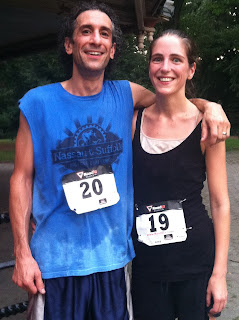 I am inordinantly proud of myself that I've started running. We bought a treadmill in June, and I am running 4-5 days a week. I like to run while watching 24 on netflix on Jonathan's ipad: I find the chase scenes very motivating.

At least, I was proud until I saw the results page and realized I am on the very last page: last place (5/5) in my division of women 35-39. ouch.

Today we went to Storm King Art Center, which is a easy day trip from NYC (njtransit). Below are a few photos, more on facebook here 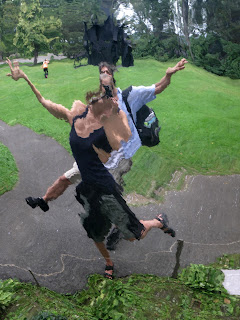 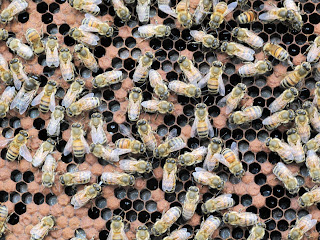 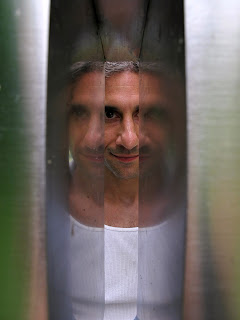 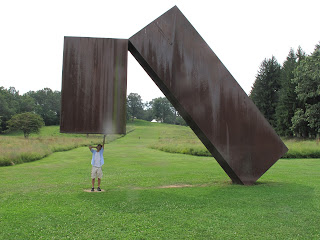 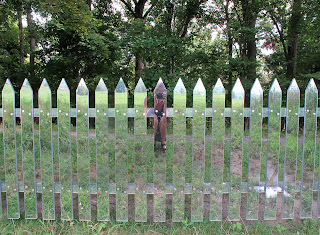 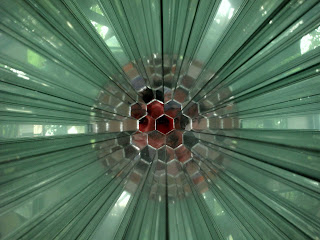 Posted by Elizabeth Vicary at 12:46 AM 2 comments: 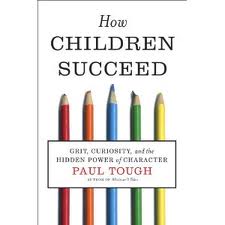 someone explain it to me
Posted by Elizabeth Vicary at 9:17 AM 3 comments:

I am thrilled to tell you that my video, IM Greg Shahade vs. 10 year old chess master has over 50,000 views!

I am less thrilled to tell you that Chess in the Schools has kicked IS 318 out of their program (after fifteen years). I have no idea why. Their stated reason is that we are too successful. (?!)

In June, I had heard rumors from three different people (including one eighth grader) that this was going to happen, so I called my friend Shaun Smith, Chess in the Schools Vice President. He gave me his word, emphatically, insistently, over and over, that he had heard nothing about any plans to drop us and the rumors were completely unfounded.

One week later, after school is out, they sent us a letter saying we are out of the program.


Back to happy, I have been working hard on organizing my files and preparing some teachery materials for the Brooklyn Castle website. The first document, Advice for Teachers, has a number of google docs links within it that link to other word documents and chessbase files. The (much shorter) Advice for Parents has some ideas for setting up a club. I hope it is useful to you and appreciate any feedback you have for me!
Posted by Elizabeth Vicary at 10:33 AM 8 comments: