Pictures and Puzzles from 150Q

Aaron Idemudia and his twin brother Sean are extremely talented new 6th graders. We have been working on resisting the urge to trade whenever possible, a common theme in getting from 1100 to 1500 when you are 11 years old.

Let's see Aaron's game from yesterday against Katherine as he clearly struggles with temptation. Black is to move in the next three positions. Answers are at the end, or will be by tomorrow. 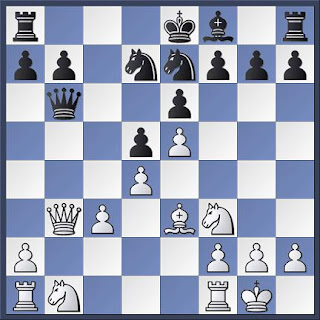 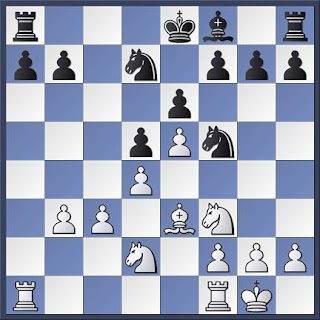 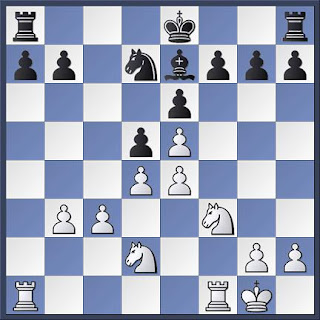 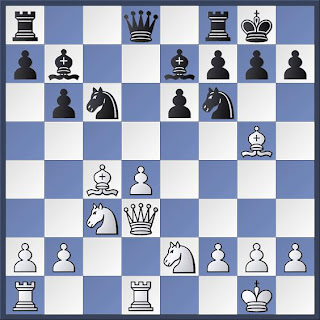 In the position above, sixth grader Lennin Antunish is black against former 318 player James Ovando. We learned the Panov on Wednesday in early morning, so Lennin does not have much experience in it yet. Name 4 reasonable candidate moves for black. 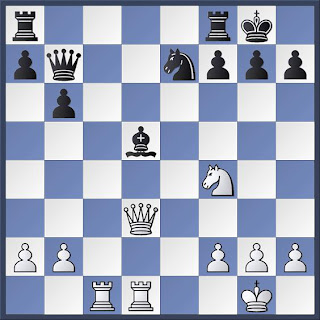 5. In this continuation of the above game, white just played 18. Nf4. Aside from moving the bishop, which rook moves protect against losing a piece? 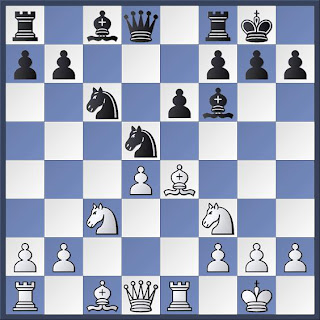 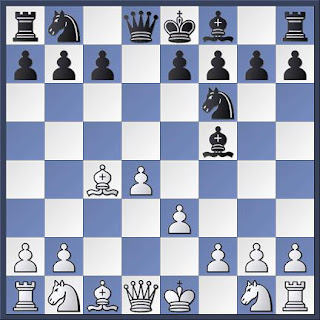 7. Mikael just played 4...Bf5 as black. How should he have been punished? 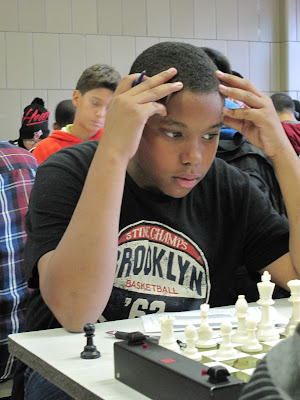 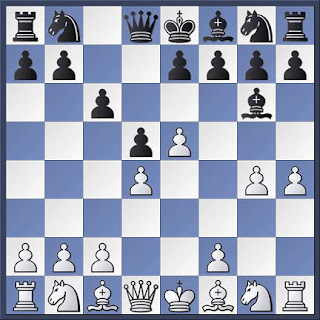 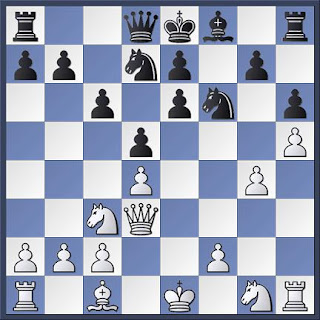 3. 16...Nb6 makes more sense than 16...dxe4, since the first move develops our knight and the second one develops white's. Houdini doesn't agree with me, it thinks they are about equal, but I think from a teaching standpoint I'm right.

Lennin played 12...Qc7, which is not a great square for the queen because it gives up control of d5 and the queen can be attacked with Bf4, Rc1 or Nb5/d5.

a lot is happening!

a lot of amazing exciting things are happening to me.... Brooklyn Castle is coming out Oct 19 at the Landmark Sunshine. Please go see the movie if you haven't yet and live in New York. The receipts for opening weekend determine if it's going to open in other cities, so it's kinda important!

I love these new posters.... 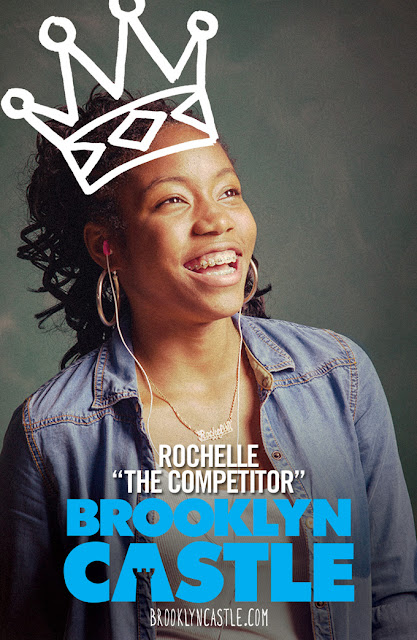 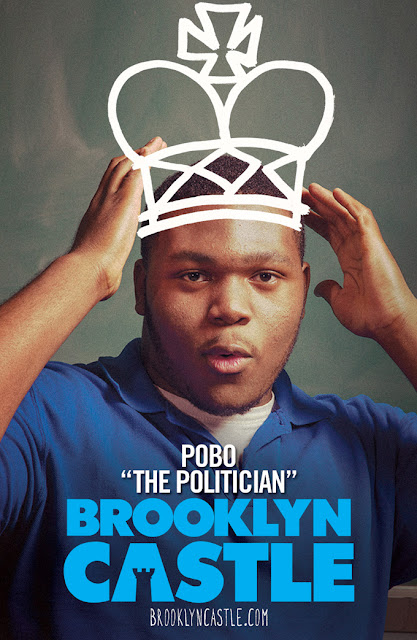 more here
Jon Hamm (=Don Draper) is hosting a small, exclusive screening at Soho House this Tuesday. I was invited, but initially said "no way, I'm very busy managing a critical USCL match vs. league leaders the Dallas Destiny" but then Jon Hamm called the publicist and said he is a big fan of me (!!!!!) and is there any way I could make it, so obv. now I'm going. I love Mad Men. 1000 thanks to Marcus Fenner at the Marshall for covering for me!
I'm excited that the NY Knights are 3.5-1.5, although I'm exhausted beyond belief the next day --my normal bedtime is 9pm.
I started IVF treatments. I'm proud to say I gave myself an intramuscular injection with a 1.5 inch needle in the Marshall bathroom during a USCL match. Go Knights!
I love Paul Tough's book, (How Children Succeed) although a couple people have commented on the disconnect between how nice I am in the movie and how hardcore critical I am in the book. I think both are true in their own way, both are obviously also edited versions of me, in the sense that when you become a character, people want you to mean something. and I have my bad days, obv. But I also think that I am different to different kids and in different situations. Some kids need discipline from me, while some kids are hard on themselves and someone to tell them it's ok and it's a game. Definitely, if you see me at nationals, chaperoning 55 kids, 45 of them boys, I'm more on edge, more of a drill sergeant than in my classroom, but I know there is some real chance they might think it's funny to set the hotel on fire.
There was one unforgettable awards ceremony where they tried to dump a huge water cooler on Galvin and missed and poured 50 gallons of ice water on the hotel ballroom carpet. Galvin beat a quick retreat, leaving me to frantically pick up ice and apologize. Various other coaches and USCF types pointed out what a bad chaperone I was and that my kids should be banned from these tournaments. sucked.
School is going very well--  In my classes, I'm doing my best to do a great job every day, and that keeps me focused and happy. I have 110 students in my afterschool; between 50 and 70 come on any given day. It's a complete and total madhouse, but I'm excited to be reaching so many kids. I do a lot more giving directions than going over games, but I guess that's the price of it.
﻿
﻿
﻿
﻿
Posted by Elizabeth Vicary at 6:00 PM 7 comments: