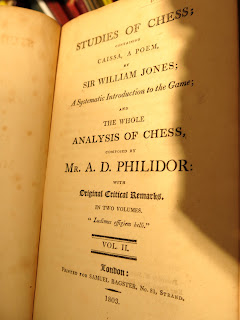 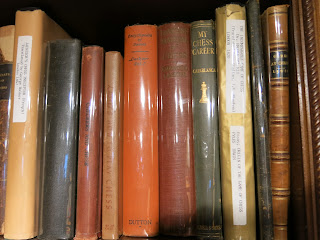 All proceeds from the sale will go to supporting the IS 318 chess team.
Posted by Elizabeth Vicary at 5:22 PM 6 comments:

I played two rated games today to warm up for next weekend. My team is USATE is Matan Prilleltensky, Matheu Jefferson, Charley McMillan, and me. Anyone got a great idea for a name?

You might think this is wimpy, but I like to play just a couple games a day, instead of torturing myself with 12 hours of chess. baby steps. 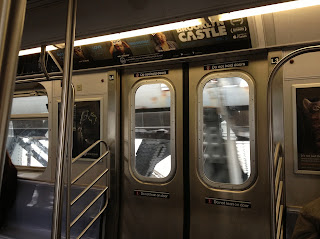 I saw a Brooklyn Castle poster on the J train on my way to the tournament, which I figured was auspicious. I haven't played a tournament since last summer, and only a couple in the last few years, so I was mentally prepared for mediocrity. 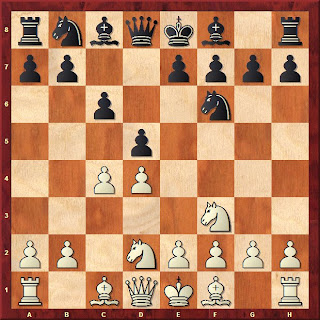 Later, at lunch, Matan told me I can just play 5...Qc7, and his Nd2 prevents Bf4 ? Rc1/ any annoying attacks with the knight.

6.g3 0-0
7.Bg2
At this point I was starting to panic. How am I going to generate any play or develop my bishop?  I thought it would be hard to play e5, and even if I did, it would weaken the long diagonal and his Bg2 somehow win the game easily. I should just calm down and play b6 and Bb7.
7...b5?! 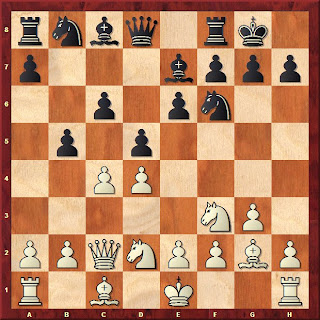 I was expecting 8. b3, when I was planning to take with the b pawn and play Ba6. I figured at least I'd have the b file?! But Jay immediately played 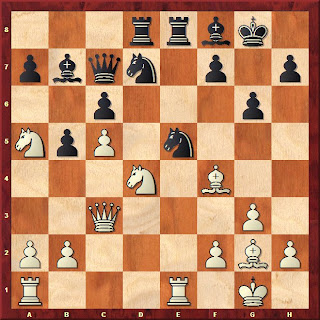 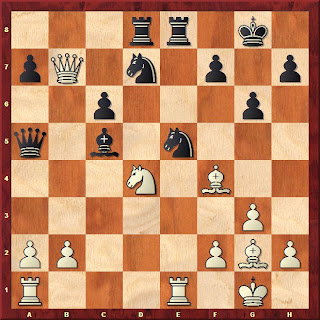 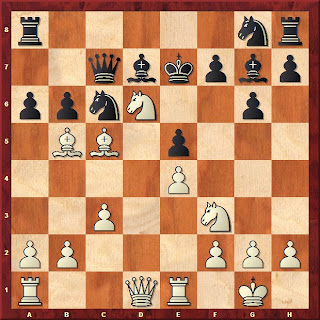 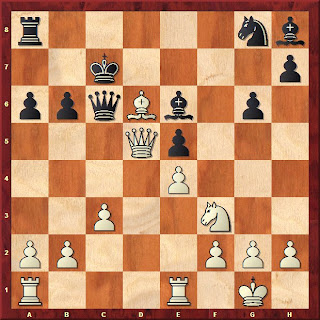 In other news, my video of Greg playing Samuel Sevian has over 100,000 views!
Posted by Elizabeth Vicary at 7:59 PM 3 comments: 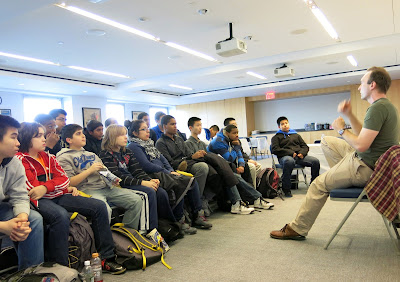 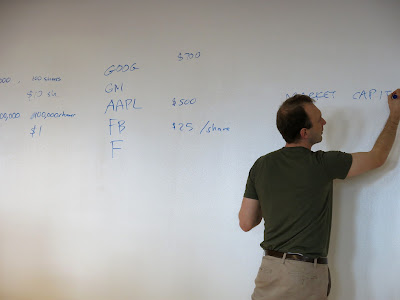 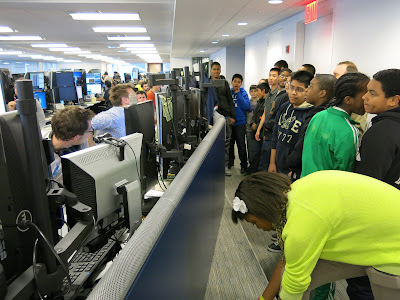 We watch traders in action. 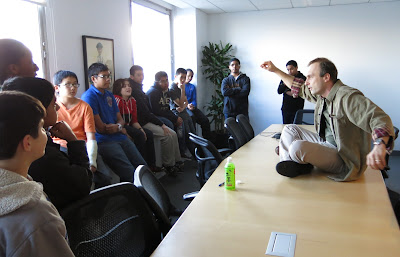 Sandor explains why they play bughouse every day at Jane Street: bughouse teaches players to evaluate many complex pieces of information simultaneously, make quick and on-going judgments about which factors are the most important, and requires teamwork and flexible but accurate thinking. 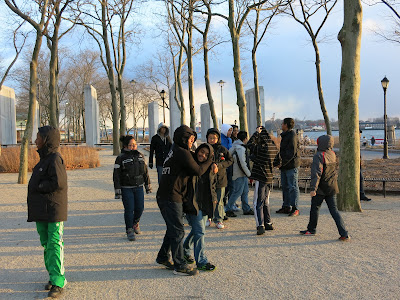 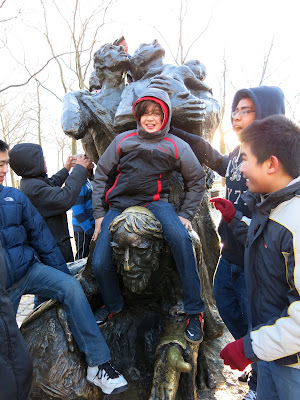 At 4, when the markets close, we take a walk around lower Manhattan and climb on some sculptures. 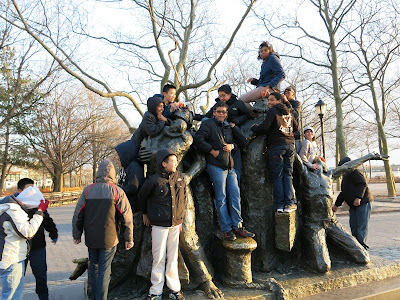 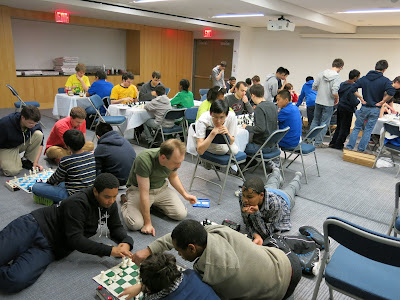 We return for pizza and bughouse. 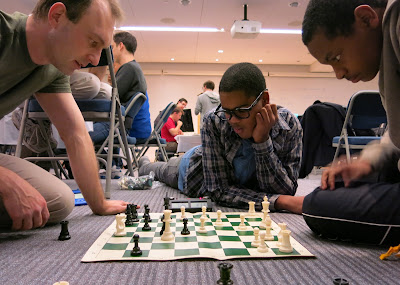 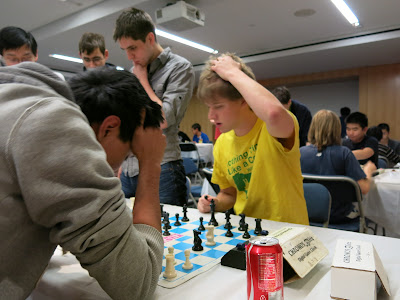 Alexis and Danny beat everyone.
On the ride home, everyone decided to work really hard in math class and become stock traders when they grow up. The highlight of the trip for me was overhearing one kid say to his friend, "I wish today would last forever."
Huge thanks to Sandor and everyone at Jane Street for an incredibly fun and educational day.
You can see more photos here.
Posted by Elizabeth Vicary at 9:18 PM 2 comments: