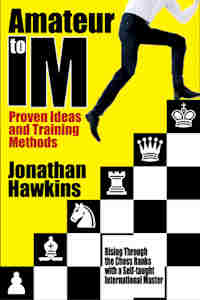 Mongoose Press sends me their books, very kindly, sometimes. Most of the time I look at them and think they are ok but ignore them, because I'm really not studying chess. I received Amateur to IM a couple months ago and put it on my bookshelf.

Yesterday, the last day of school before break, I was looking through my classroom library for books to take home and read over Christmas vacation. (Last summer, I did enormous amounts of prep work, and it got me through the whole fall planningwise, so I was thinking to do that again.)

I opened Amateur to IM and immediately got sucked in. I was so absorbed that I didn't notice during the holiday party when my homeroom put half a tube of Mentos in a 2 liter bottle of Sprite. It exploded/sprayed the contents around the room, and while many sets/desks/chairs are now coated in a fine sugar syrup-resin, it was undeniably impressive/hilarious. Amateur to IM is a surprisingly enjoyable book that concentrates on a few endgames and explains them really well. You can literally feel your understanding of chess growing as you read-- I learned 4 new things I'm excited about from one chapter yesterday. I'm hoping to finish the book over break and use it in class in the spring.

pictures of current and former students, a crazy parent story

I have a crazy parent story for you. Lennin (1200) comes back after round two in the reserve section and says "My opponent's parent tried to cheat." I frequently hear that opponents try to cheat, but parents is unusual, so I get him to tell me the whole story. He explained that his opponent had played badly and not really tried to win. After the game, his opponent's mother approached Lennin and offered him $20 to say her son had won. Lennin said no, so the mother offered $25, then $30, then $40. Lennin: "I really wanted to take it, but I thought you might be mad."

Just as Lennin is telling me this, my former student and now TD Kenneth Martin comes in to tell me that Lennin's opponent's mother is saying that the result of the game, which was correctly recorded as a win for Lennin, was incorrect, and her son had won. I explained to Kenneth what Lennin had just told me, and Kenneth offered that he had watched the entire game as the TD for the section and had seen Lennin checkmate his opponent.

I took this to Shaun Smith. Shaun confronted the woman, who denied it.


crazy, right? Apparently it was her son's birthday, and he is at his peak rating of 1184, so she was trying to buy him a few extra peak rating points.
Posted by Elizabeth Vicary at 6:37 PM 6 comments: 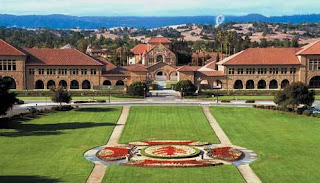 I took today off to recover from the weekend. We didn't have a team room (CIS used to get it for us) so I analyzed in my pretty small (esp once I've stolen 2 extra chairs from students rooms) hotel room all weekend. I shouldn't complain-- in many ways I prefer it to a team room-- it's not freezing cold, strangers don't bother you, there isn't some other coach with a booming voice analyzing right next to you, I can drink endless cups of tea, etc.

I mostly worked with the 6th and 7th graders and I learned a lot about the new kids. One thing that stood out is how big of a difference in learning curve exists between an incoming 6th grader who is 1300 and started playing chess one year ago and a 6th grader with the same rating who started three years ago.

I only took pictures the first day though...  they started looking all the same to me and I felt discouraged. 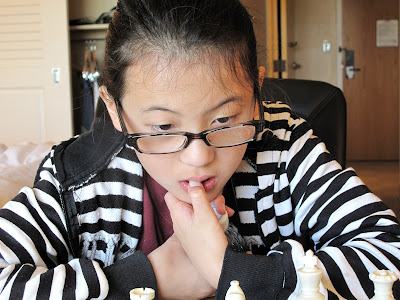 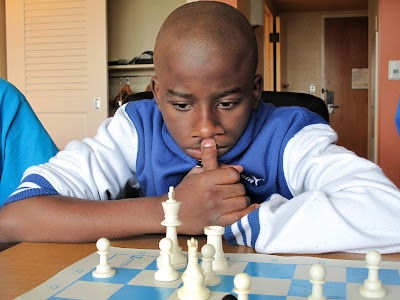 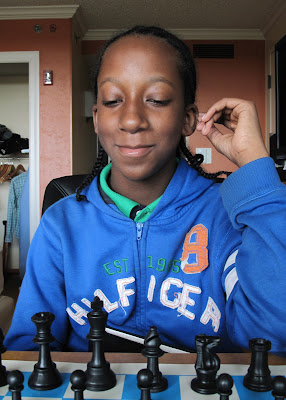 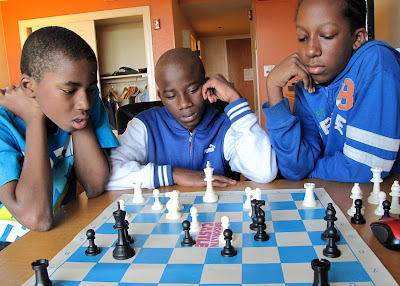 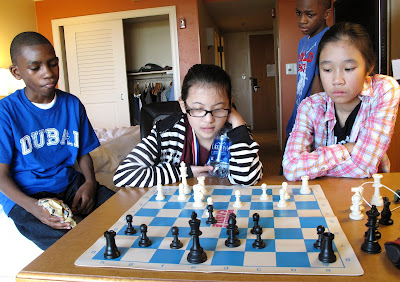 There was a Brookstone at JFK where an employee was flying little planes around the hallway, and it looked too awesome to pass up and on sale for $25. So I played with it happily for an hour at the start of round one, then I said goodbye, gave it to a kid to try, and it was broken within 10 minutes. 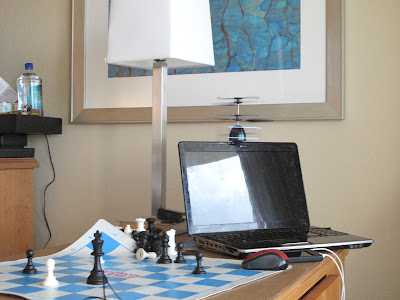 Watching Mubassar intently preparing with my laptop before round 7, I thought: Why haven't I borrowed the laptop cart every day, install Chessbase, Mega2013, and chesspublishing databases, and an engine, and had the top kids make a tree of all their opening lines and make game files for every variation and spend all their time looking at GM games in their lines? They would be totally into it, and I wouldn't have to do anything except install the programs and explain what to do/what the final product should look like. I'm very happy to have had that realization.

I am happy Elizabeth Warren has been appointed to the banking commission.