Positions from the IS 318 Tournament 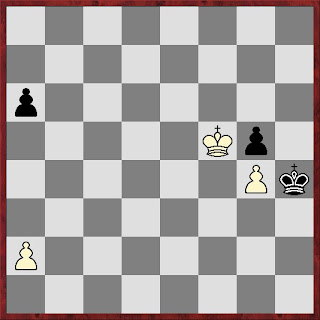 1. Matan was playing in Atlantic City, so I looked at a couple of his kids' games. In this interesting endgame, Tawab missed a win. Where should white move? 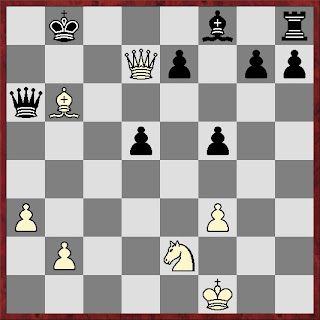 2. Austin (black) is seriously underdeveloped, and I was just explaining to him that this was why he lost the game, when he explained to me that he won.  However, his opponent could have forced a win here: how? 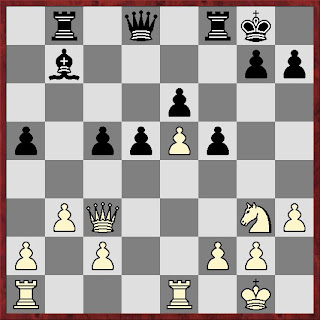 3. Moshe (black) has a great idea here to activate his bishop and rook-- he didn't see it immediately, but won with it a few moves later. Where should black move? 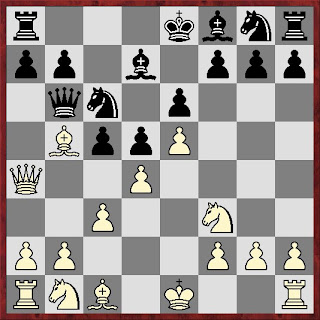 4. Xonatia was black in the above position. Her opponent knew the first few moves of the French Advanced, but clearly improvised after that. His last move was 7. Bb5-- how should she have replied? 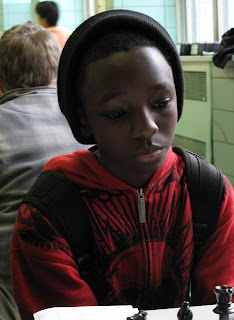 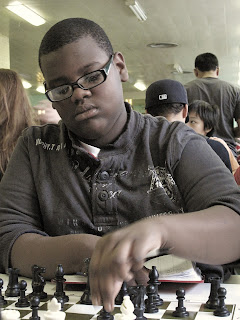 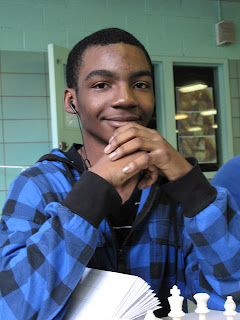 National Champion Azeez Alade, who tied for first in this tournament also 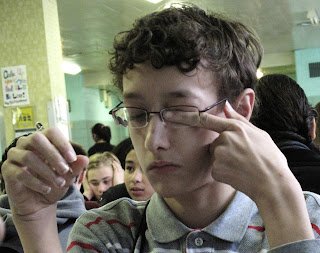 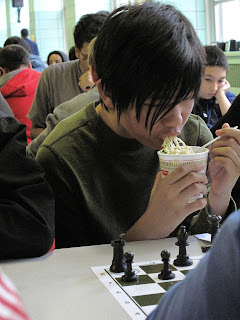 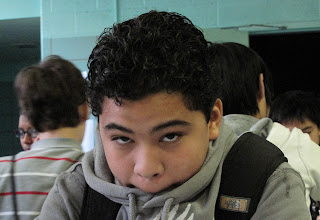 24. Qd3 is a more stubborn defense, but I don't like the position after 24. ... f3 25. g3 for Black. It probably doesn't hurt to include it, but a more natural plan from my vantage point would be 24. ... Qd5 25. f3 Rf5. Of course White has some compensation due to the weak central light squares, but Black definitely better.