I was too lazy to prepare anything against this move, which is very stupid because Perelshteyn's very good and very, very popular book, Chess Openings for Black, Explained, recommends it. I know c3 and d4 are both moves, and I figured c3 was a better choice against a kid. 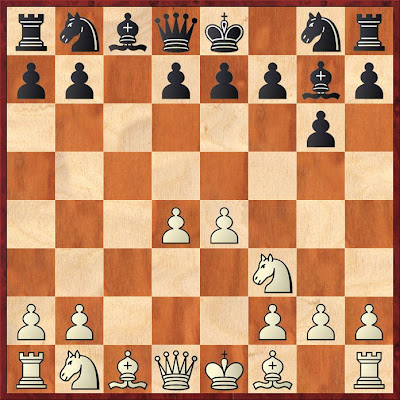 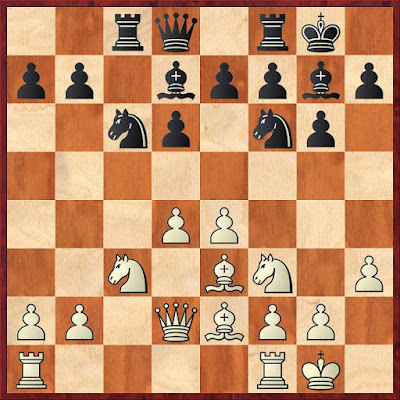 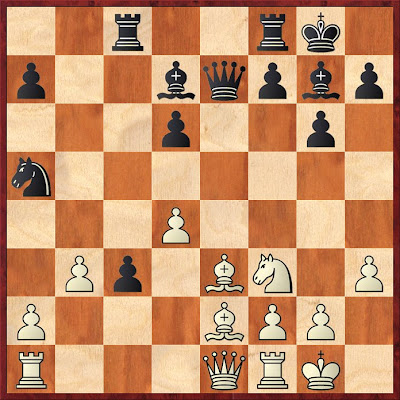 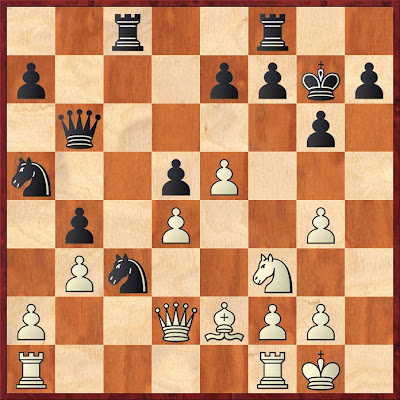 Oh god, why do I have such a miserable positon against a kid? also, he's the kid on the sled on the cover of this month's chess life for kids. and I know I did it to myself with the godawful e5 b4 stupidity. I have no idea whta to do here or how to not lose my d pawn basically immediately, so I figured I would manufacture fake threats on the kingside.
20.g3 Nc6
21.Bd1 Nb5
22.Kg2 h6
23.Rh1 Rh8
24.g5 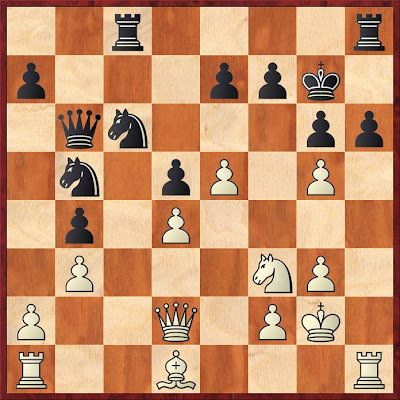 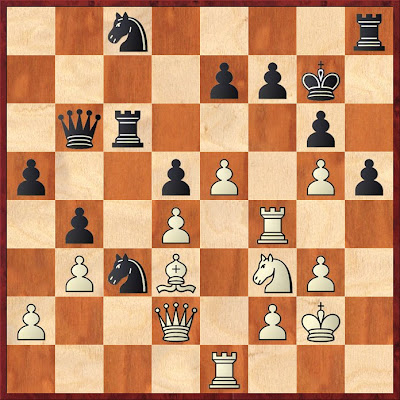 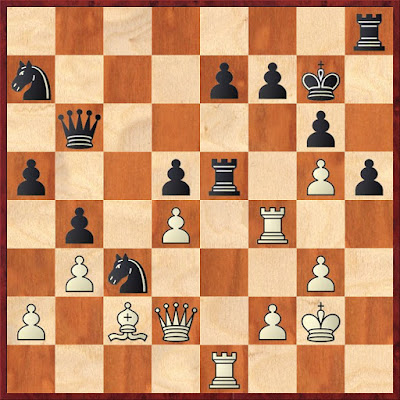 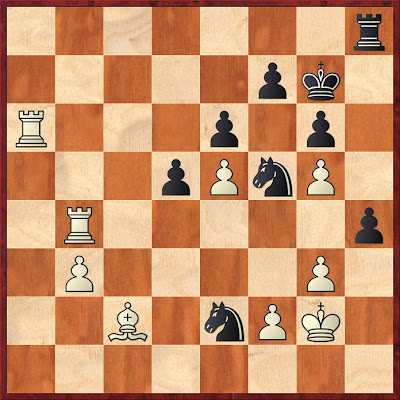 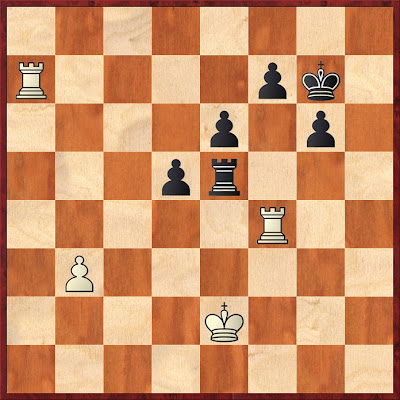 I enjoy this style of commentary. Probably helps that you're in a good mood about the games, rather than cursing poor play.

Can see this game + comments being useful as a sort of "how to handle random, nothing special middlegames by a decent player" lesson. I found it always hard to teach people how to just play and not always want something to happen (sure enough.. as soon as you did that, something certainly happened, but it wasn't nice).

I don't know if you get much feedback on the annotated games of your own that you post here, but please keep doing so. I like reading through them.

I'm sorry if I missed it but what did your team name turn out to be?

we were called "madoff with your pieces"

Didn't you consider 12.e5 (i.e., one move before you played it in the game)? Especially if you wished to play e5 anyway, why not do it when it forces his N back to e8? Not to mention avoiding all the time you spent dealing with the consequences of 13.e5 b4. And there's the added bonus that should Black answer 12.e5, dxe5?, it looks to me like he then loses a piece to Rad1 due to his d7-bishop being pinned.

My personal rule is, always be looking at possibilities of central aggression....especially when you're playing White.

Seems to me White paid too high a price to keep the bishop pair with 13.b3. Black got a lot of mileage out of the weak c3 square. What about this instead: allow ...Nc4 Bxc4 Rxc4, then swap dark squared bishops, play d4-d5, and post a knight on d4. If b7 moves, play Nc6. If e7 moves, capture and hammer the d6 square.

Thanks for the suggestions, they're great and v useful, please keep them coming!