Congratulations to Alexis Paredes for winning the Championship (over 1800) section of Chess in the Schools' Martin Luther King Day Tournament! Alexis went 4-0, including a win over former Miami Shark Matan Prilltensky.

Randy Rivera, David Kim, and Rawn Prowell tied for first (4-0) in the open section of the tournament. Randy won the blitz playoffs.

Despite all my promises, I have no positions for you. Mostly I spent my day threatening children with no nationals if they do not learn their stupid openings already. I'm so sick of teaching kids openings and then they forget and play something else.

Overall, the kids are doing ridiculously well. Justus won the Empire State Open and is over 2100. James, Alexis, and Jehron all broke 2000. James' games are absolutely incredible sometimes-- I just play through them, ask him a few questions, listen as he explains, and shake his hand. Alexis won the tournament today, so he should gain a bunch of points, and he's also had a number of great unrated wins against good players in the Bankers League. Isaac Barayev and Nigel Bryant broke 1900.

Also, Evan Rabin has a new blog! Go read it and leave him a comment. 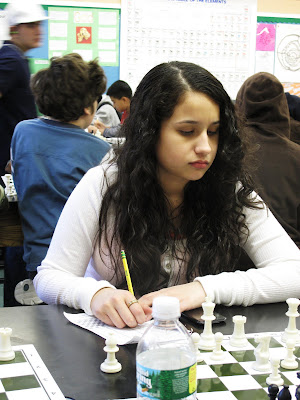 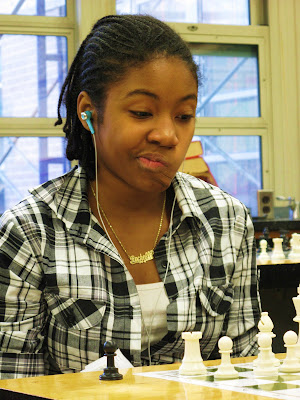 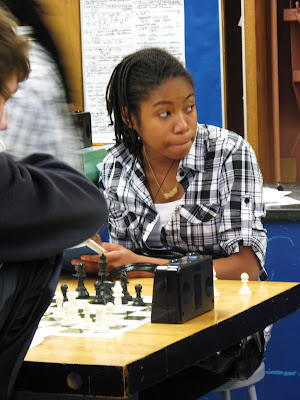 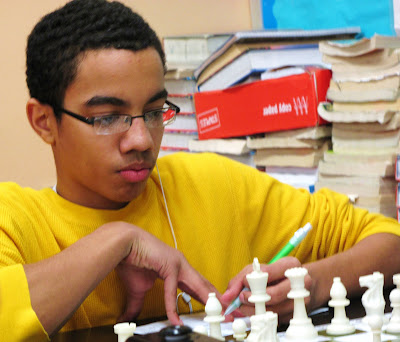 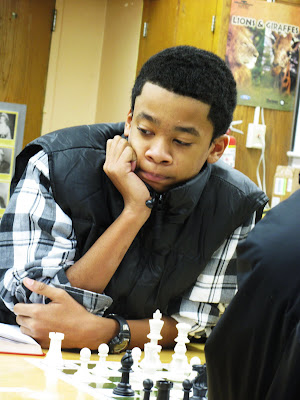 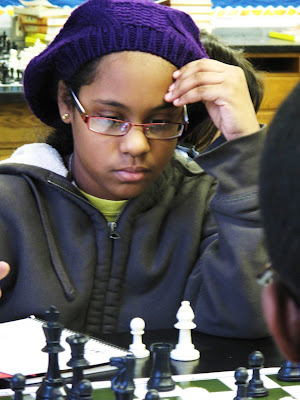 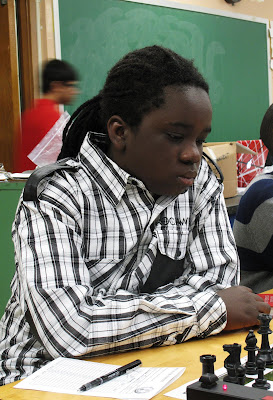 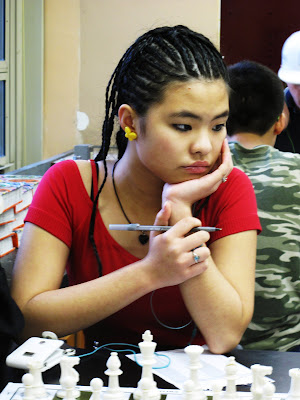 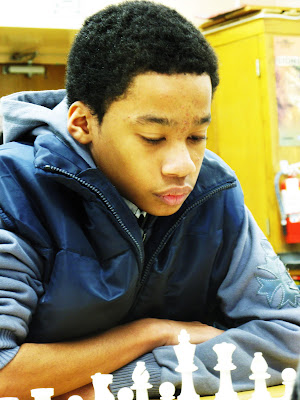 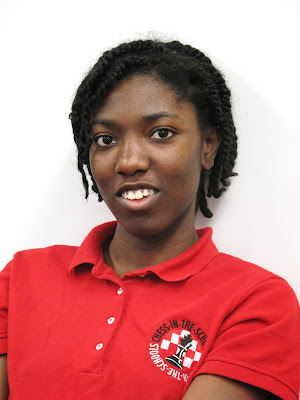 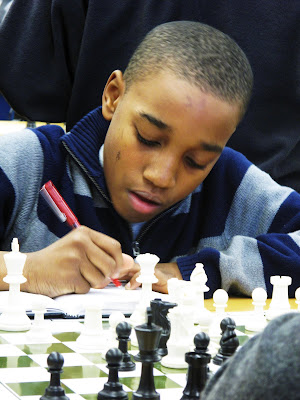 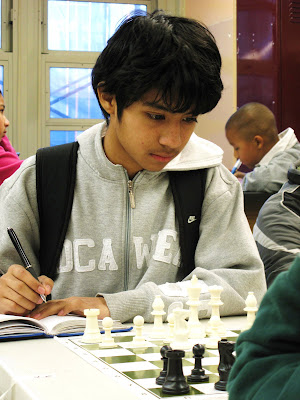 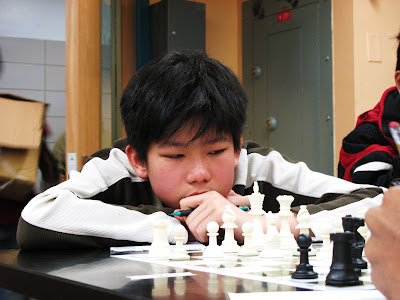 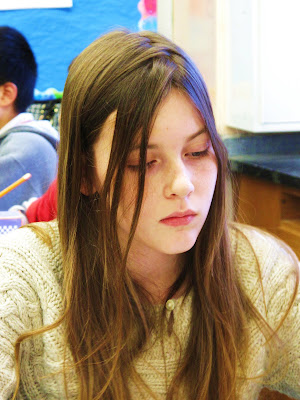 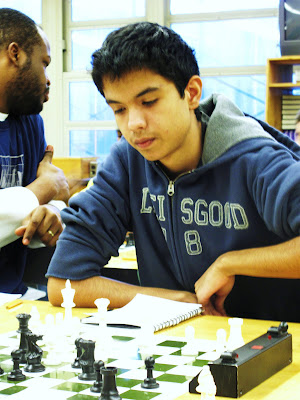 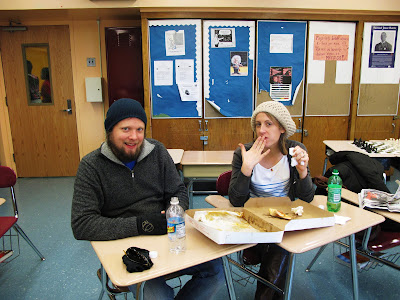 I don't know if this happens at your level, but in the pond where us wee little fishies swim, all the kids answer 1.d4 with the King's Indian Defense. (Which ticks me off, because despite its utter predictability, I still can't figure out how to shut it down.)

But I think it's amusing that the defense is abbreviated KID, because it's totally becoming the stereotypical kids' response.

It's tough to get kids to stick to their openings, even when they're older.

I remember at one Pan-Ams (collegiate!) a player asked me for something to play against the Petroff defence, because it always made his games so boring. So I showed him the Boden-Kieseritzky gambit: 1.e4 e5 2.Nf3 Nf6 3.Bc4 Nxe4 4.Nc3 Nxc3 5.dxc3

In his very next game, his opponent plays the Petroff Defence and I happily stand behind his board, ready to watch him kick butt. I see 3.Bc4 Nxe4 and then on the board appears 4.Bxf7+? Kxf7 5.Nxe5+ followed by typical 1700 madness. I nearly smacked him on the back of the head while he was still sitting at the board.

Black kept his extra piece throughout the game, and won the pawn back, and they finally reached a bare R vs R + B ending, where Black immediately agreed to a draw because he'd heard that this ending was drawn.

I guess this is an example of equalizing the agony of the chess coaches...

@ all the kids answer 1.d4 with the King's Indian Defense. (Which ticks me off, because despite its utter predictability, I still can't figure out how to shut it down.)

I'm sure that Fischer and Kasparov's opponents felt the same way!
;-)