I'm in Saratoga Springs at the State Championship. It's midway through round 6 (the last round) and 318 was in the lead in elementary, junior high and high school.

quick funny story: I'm chatting with the kids before round four, and Joel is telling me about a game he won in an opening we had looked at together. Danny Feng is listening, and breaks in, "Oh yeah, Miss Vicary, I looked that line up and you're wrong about the move g4. White is supposed to play Ne4 instead." So I ask how he knows that, where he looked it up, and he says ...

Check out the UFT (teacher's union) website, especially the revolving banner photo at the top!

Some photos from yesterday's CIS tournament in Queens: 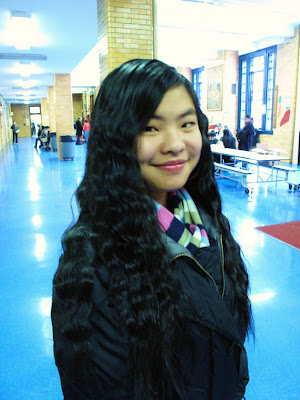 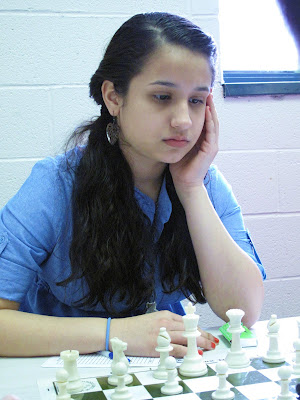 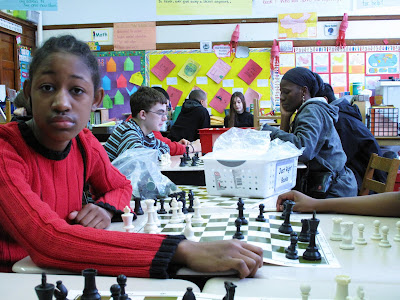 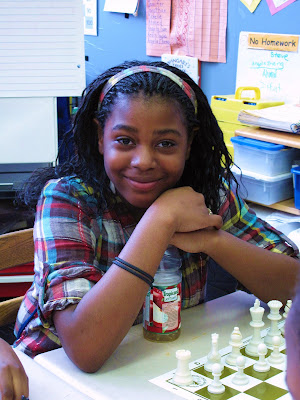 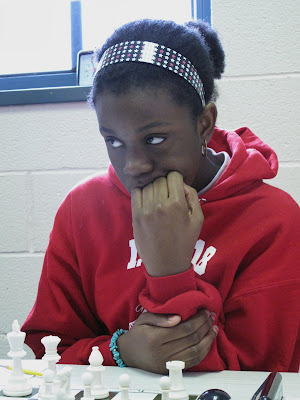 Grab a copy of Metroland in my honor. I worked there for five years. And go have dinner at Wheat Fields if it's still there.

bunch of paranoid anonymous psychos reading this blog it seems?

Dred Pirate Roberts said...
This comment has been removed by a blog administrator.
March 2, 2010 at 9:35 PM

This comment has not yet been removed. Stay tuned.

When The popular comment layout is common, so it is easily recognized scanning to post a comment. If the comment section is in a different format, then I am going to spend more time trying to decipher what everything means.