I've been reading the very interesting CDC report on American health in 2009. Here's the executive summary.

Some things I learned: 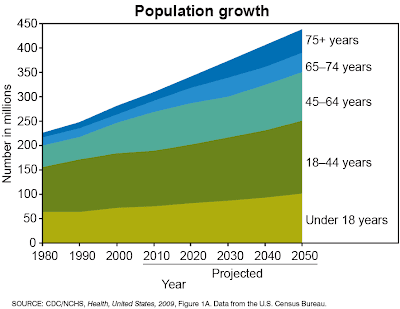 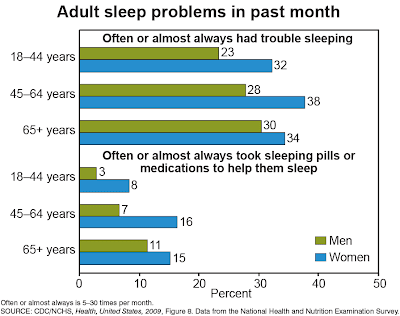 Posted by Elizabeth Vicary at 10:29 AM