sorry I've been so quiet!!! 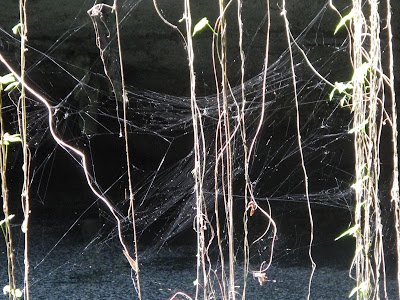 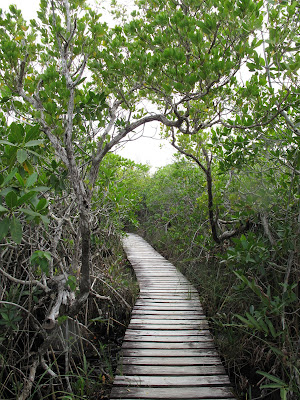 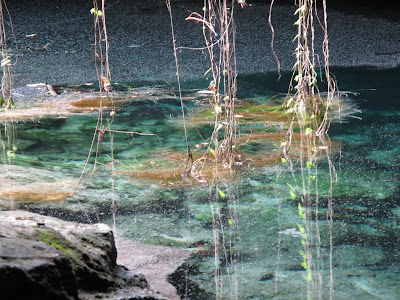 I'm great, but my computer broke and I have yet to replace it. As soon as I do, blogging will resume fully. I have a lot to tell you all: lots more on Grade Nationals, the kids are doing amazingly, plus I went to the Bahamas and found a boyfriend! hurray!
Posted by Elizabeth Vicary at 1:04 PM

That first shot with the webs is just great.

You found a boy friend, Congratulations.

Is he a chess player?

I would like to be your boyfriend, but my chess is bad, not even an expert.

He's not a chessplayer, but he likes board games! (perfect!) He's a teacher at my school.

One of our early conversations went
him: "I think maybe I could beat you at chess"
me: "I would crush you blindfolded"

Then I did crush him blindfolded, twice, but he was a good sport about it and also beat me convincingly at shuffleboard.

We have a date on Sunday to participate in No Pants Subway Ride 2010! (http://improveverywhere.com/)

I think it will be very romantic!

"I think maybe I could beat you at chess"

It's really hard to fathom how a co-worker, who knows what you do for a living and is presumably aware of how successful your students have been competing in national events, could say something so outlandish. He couldn't have been serious, and if he was, he'd have to be a real jerk with a super-sized ego. So, I have to imagine that he said it jokingly, even if with a straight face, as a sort of ice-breaker . . .

"I would crush you blindfolded"
You Go Girl!

Looking forward to your photos from the pantless subway ride.

And besides the computer breaking, boyfriends tend to take up a lot of time (that could be spent blogging) also...

As I recall your computer is the one which needed some odd mutant looking all-in-one cable.

With prices dropping on computers, you could upgrade at a low cost and get a more powerful unit. Also in your line of work, it is arguable that having a working computer could in part be tax deductible.

Last time my computer broke I put the 2 pieces together and glued them.

I thought you might get a chuckle out of a bizarre dream I had last night. You made an appearance toward the end. As critical background, you should know that if I have a full bladder while I'm asleep, then my dream will cleverly incorporate that fact. To be specific, the "setting" and "plot" of the dream will repeatedly conspire to prevent me from finding a toilet, and thus keep me from wetting the bed in reality. Well, I had such an episode last night. I began to dream that I was in a college dormitory, and I went suite to suite looking for a bathroom without success. I finally found a communal bathroom, but it was full of hot women changing their clothes. I then wandered off to the student union. I asked a university official to point me toward the nearest facility. "In the dining hall," he replied, "but you have to get in line like everybody else." Ack!! It was a long line, stretching the entire length of the main corridor. Then, around the corner, it went up a winding staircase. Eventually, it morphed from a staircase into a bizarre lattice of pipes and rods that everyone had to climb, monkey style, over a deep chasm. Forced by urgent circumstances, I grabbed a few bars and starting making my way over. And there you were, halfway across. "This university obviously needs an engineering department," you quipped. I thought that was rather funny, especially for a dream joke. (Of course, if you had simply handed me your lovely turquoise P Style, I could have taken relief from that height.) Anyway, happy new year, and good luck with your new bf.

thanks everyone!!
I get new laptop today (a laptop! my first!), so tonight will be a writing night! Please check back!

He was flirting I guess, saying he would beat me, but sometimes also nonchessplayers don't realize how there is no luck involved. In some games, like poker or backgammon, it's possible for a beginner to win, you know?

So newboyfriend chickened out of no pants (mystifying!?), but we went to a photography exhibit at the Brooklyn Museum (how normal! how nice!) and then to the Wall St bathhouse (how healthy!).

thanks for the dream.

If it's co-ed, that sounds a lot more daring than a 'pants off' subway ride. If it's not co-ed, how does that work if you're on a date?