Just a note about these games: I have 16 from the US Open and Edmonton, plus I'm playing this weekend in the Atlantic Open, so I'm going to try to annotate e as many as possible. The order is random: I'm just picking up the nearest scoresheet from the floor. OK, I know I'm 3-0, but a loss is randomly coming soon.
If you're looking for the political commentary, scroll down for a while.

Look what my sister got me for my birthday: 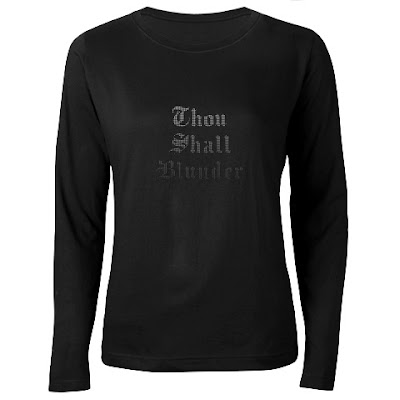 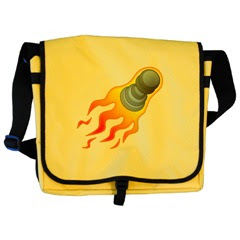 She took some awesome pictures on her phone at a bike show. She's into motorcycles. 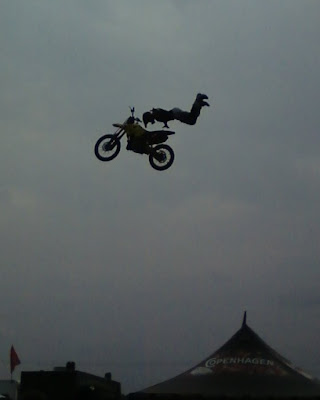 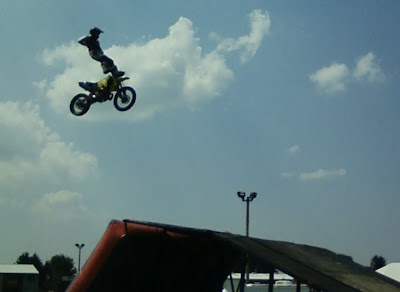 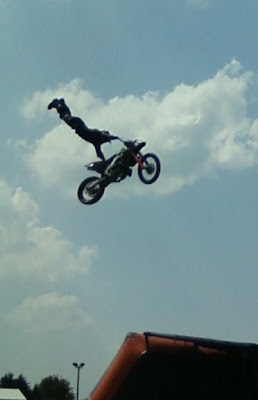 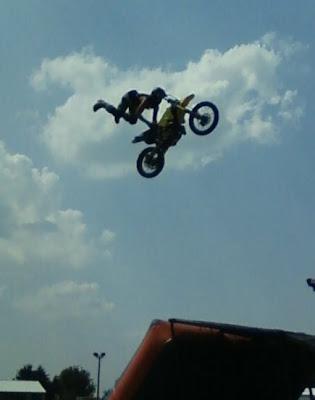 Here's my game, which is not as bad as I'd thought at first: 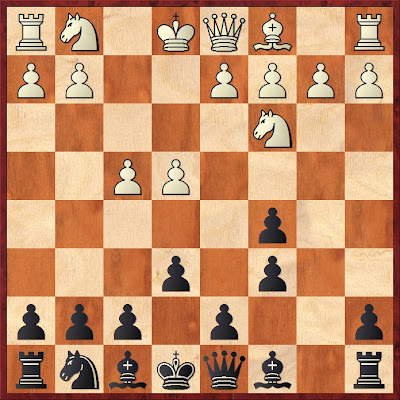 Now I did what I sometimes do, which is very bad: I tried to pretend to myself that this position was exactly the same in principle as the position I was familiar with when white's played Nf3 instead of Nc3. Of course, this position is much more dangerous that the Rossilimo one because white can play f4 immediately (In the other variation when the knight is on f3, it usually goes to g5 to allow f4.)

11.Qh5 I thought I was completely lost here, but I have one resource 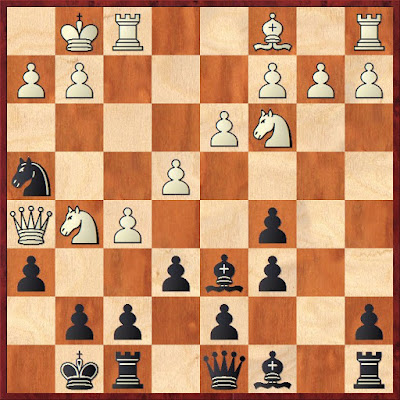 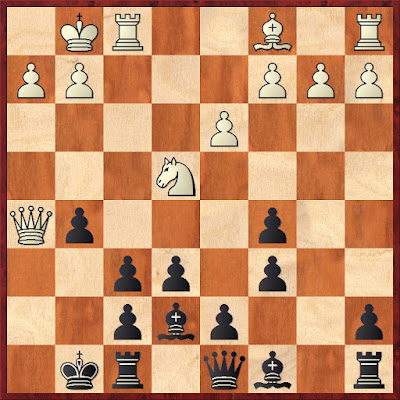 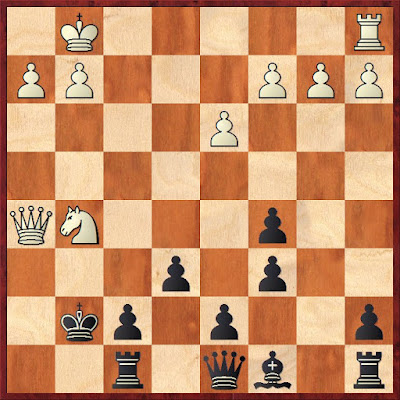 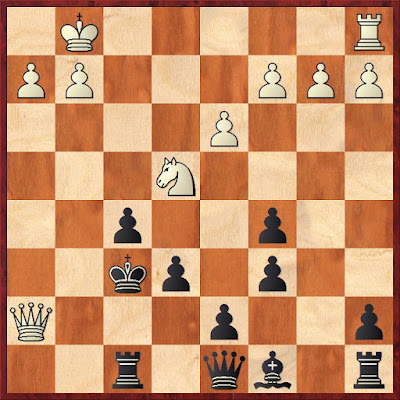 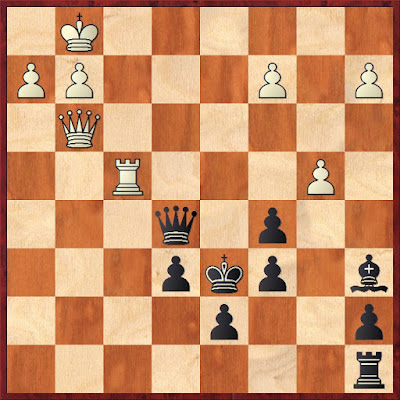 Nice game, and thanks for annotating your games from Edmonton!

that position looked pretty disastrous to me... what happens after 11... Be7 12 Nh3?? by the way i'm not a fan of blacks lack of counterplay white position plays itself. I htink u were lucky he allowed Kg7. f5 was also a nice defense freeing the f6 square. You have to be careful with move orders in these lines, not that I know the first thing about them.

Just looking at the diagrams, those pictures could pose as a metaphor for the game. --Howard Goldowsky

Liz, I've noticed a disturbing trend in your posts lately: You are quoting the engine almost exclusively, according its choices the status not only of ultimate authority, but as the only authority.

This is not healthy, either for you or - especially - for your students. I hope you are not falling into this same trap in your actual teaching.

It's obvious that matching an engine's move choices is worse than useless, unless your rationale behind each move was exactly the same as the engine's rationale. In this case, that generally means extensive calculation of variations - which strong humans generally don't perform in most positions.

For that reason, an engine's first choice, even when objectively best (i.e. fully justified by extensive, indeed, all-encompassing tactical calculations), is rarely an optimal move for a human - whether a strong human such as yourself, or a weak one such as the lowest-rated among your students.

And that's assuming the engine's first choice was objectively best. I'm sure you are educated enough to realize the latter isn't necessarily true either. It has a good chance of being true only if the engine was given a reasonable amount of time to make each choice, and its analysis was guided (generally through human assistance) down the critical pathways.

It's easy to find situations - even in combinational positions, engines' supposed forte - where an engine will anoint a particular move or conception or combination as best play, even after several minutes of calculating...but when you then jump to the end of its main variation (its sequence of what the engine views as all "best moves"), and let it ponder THAT "final" position for a few minutes, the evaluation completely reverses, and so does its choice of best move from the initial position you'd thought it had solved!