I'm definitely supposed to play 6...c5 here. White's going to try to go Bd3, Ne2-g3, 0–0, Rae1 and eventually e4. So I have to do something in the center. Theory goes 6...c5 7.cxd5 Nxd5 8.dxc5!? This weird pawn capture is the mainline for white; 8.Qd3!? and 8.Qd2 are the alternatives. White's idea in taking is that black has to recapture on c5, which might take a couple moves, esp. if white defends with Be3, and in that time white can get some quite reasonable development and/or space.

7.cxd5 exd5 8.e3 Bf5 I figured his bishop wanted to come to d3, so I would take this opportunity to try to trade off his better bishop, since he has 2.

8...c5 Probably better. I think I was worried about the isolation of my d pawn, but that's pretty silly. At minimum his c pawn is also weak. 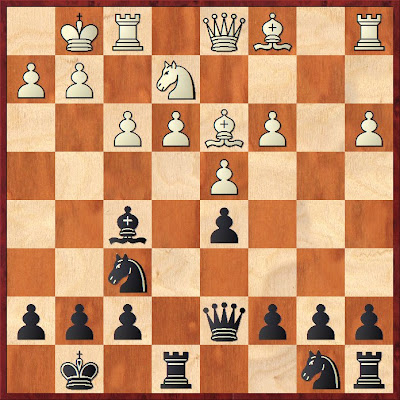 So I don't exactly want to take on d3 here, but I had run out of useful things to do before developing my knight. And neither a6 nor c6 seemed playable here.

12.Qxd3 Qc6 I was very proud of myself for this, I thought I was all "clamping down on the light squares," but now I think I was wrong because the queen is blocking the c pawn and will only get stranded on c4. Perhaps 12...c5?!Later note-- Rybka likes Qc6. 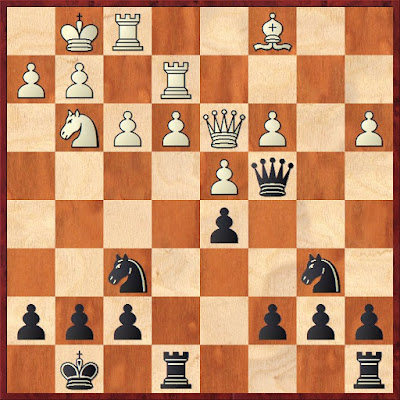 So I change my plan and put the queen there. It's a great idea if white takes the queen. Unfortunately, less good after
16.Qd2 g6
Two ideas behind this move:
1. Stops the dangerous Nf5, which might happen in conjunction with the scary e4 and the terrifying Qg5.
2. The reality is that I can't stop e4 from taking place, so I need to start planning for it. I hatch a scheme!
17.e4 c5
18.e5 Nfd7 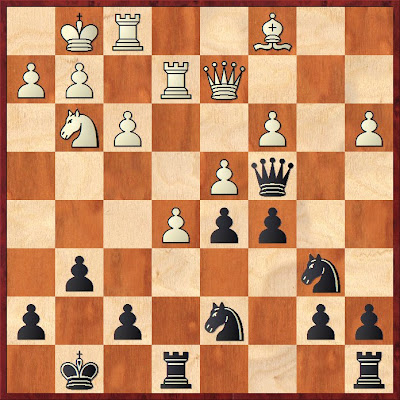 Of course I hadn't considered this at all. Instead, I'd expected 19.f4 f5 and this was my big idea-- if white doesn't take en passant, I play Nf8-e6 and it's pleasant for me because my knight on e6 is way better than his bishop. Plus the center and kingside are effectively closed, so my queenside superiority will finally mean something. 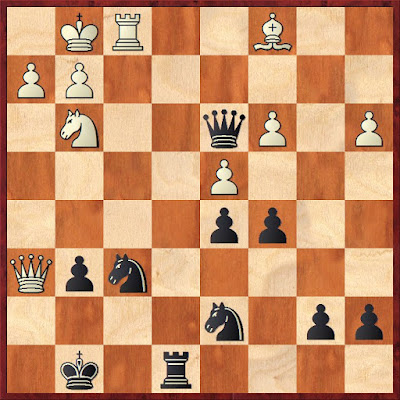 This is very similar to previous line but black has one extra tempo, I think.

19...cxd4 20.cxd4 Re6 I'm not so sure about this move. At the time it seemed to be a very practical move, defending g6,f6, and stopping white from playing e6, but these might not be the most important demands on black's time, plus the rook on e6 is vunerable to f4-f5. Probably Nf8 followed by Nbd7, or just Rac8 makes more sense. 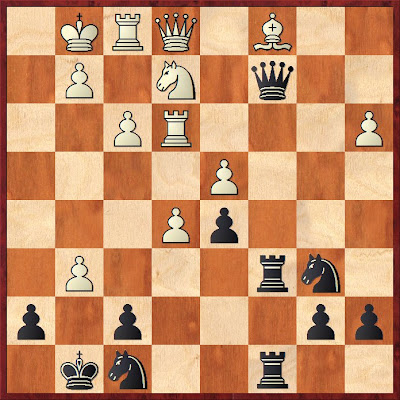 I was scared that if hxg6 white was planning something like Kf2, Rh1, so I was scared to open the h file without the seventh rank open.

29.Qd2 Qh4 It seems like my queen is getting chased around a lot, but white has a lot of pieces that are "not well-defended," i.e. attacked as many times as they are defended-- consquently he has to watch for Rxc1 and Rc2. Bu not quite yet: 29...Rc2 30.Qh6 and I'm mated. 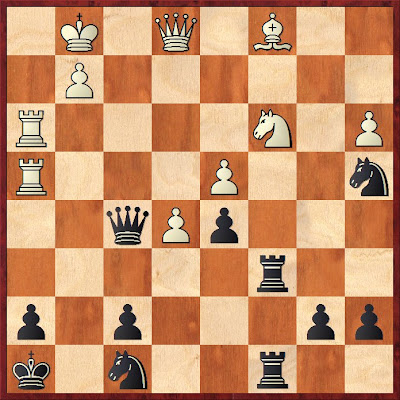 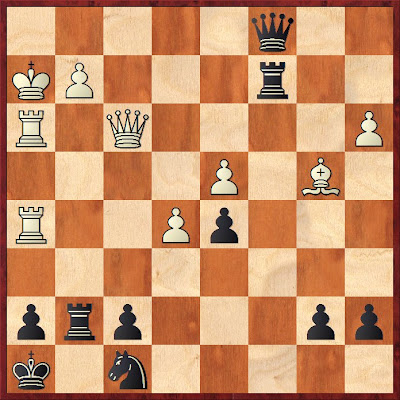 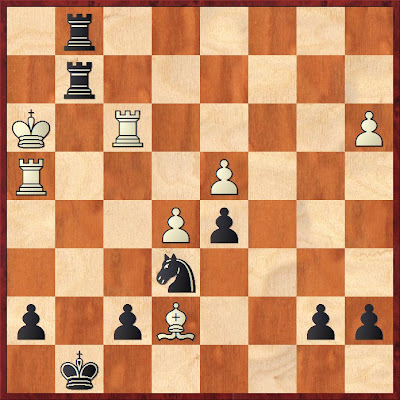 This move got criticized later (deservedly), but I thought the double rook ending would be easy. I thought I was winning the d or a pawn by force. [48...Rd2] 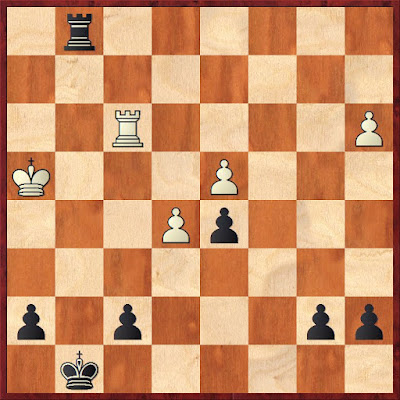 54...Rd1 55.Rf4 Rd3 56.a4 At some point you become really curious when they are going to resign. It's very nice in Edmonton though-- they have free hot tea with real milk and flavored creamer, so I wasn't bothered at all. I was just drinking my tea, having a congratulations party for myself.

Posted by Elizabeth Vicary at 3:34 PM

Liz, the guy's name is Gardner, aka the rocket