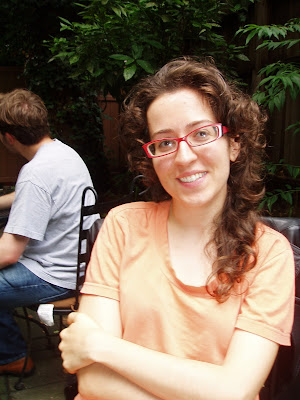 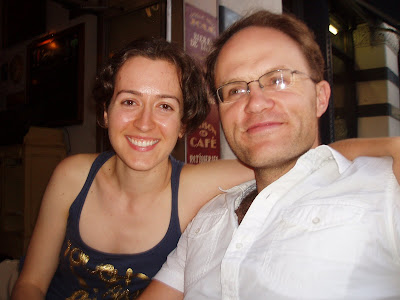 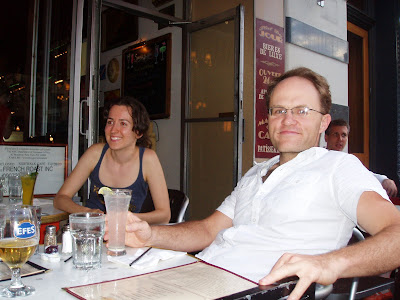 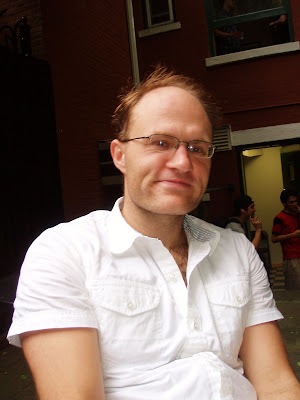 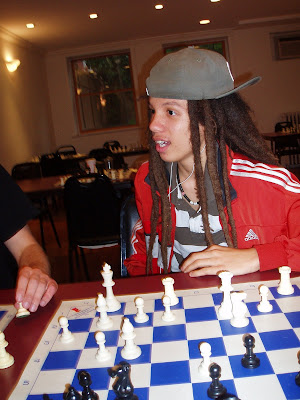 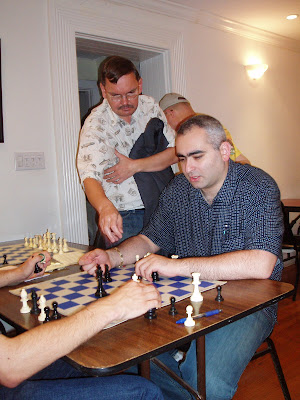 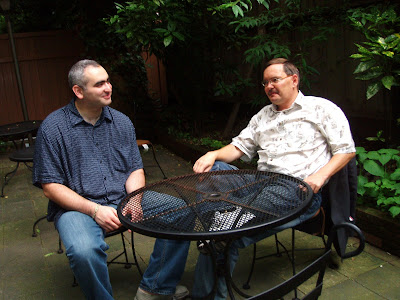 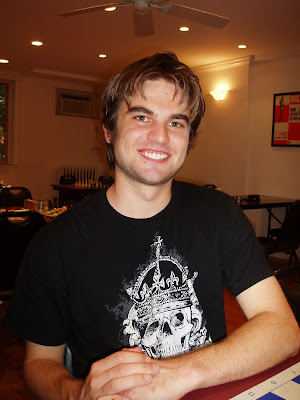 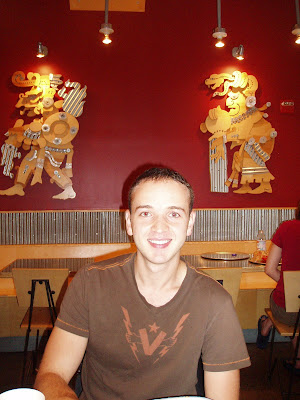 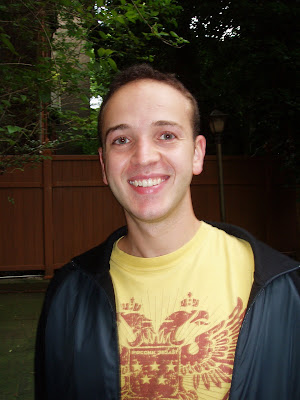 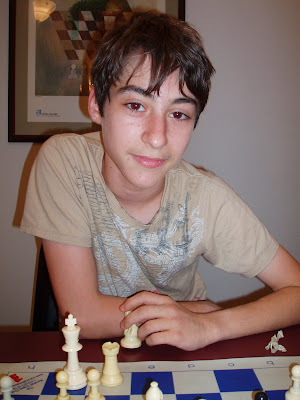 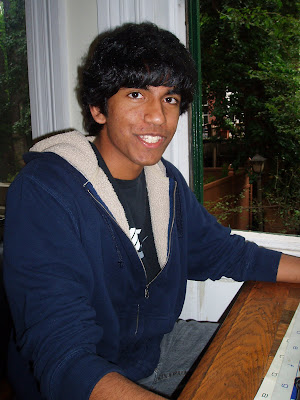 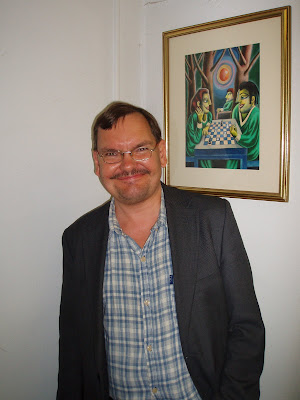 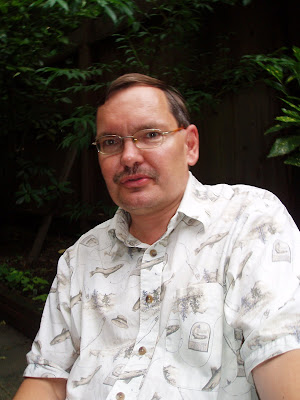 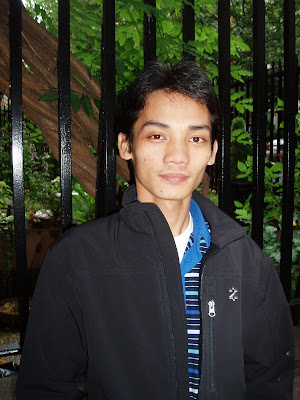 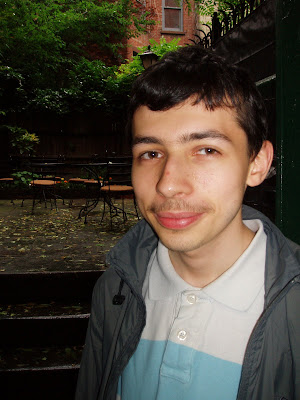 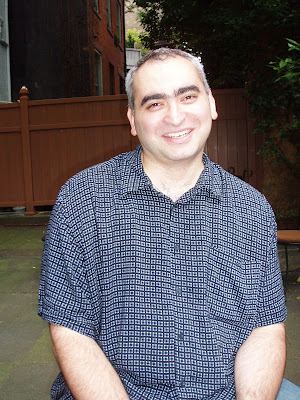 Report: 90% Of Waking Hours Spent Staring At Glowing Rectangles
PALO ALTO, CA—A new report published this week by researchers at Stanford University suggests that Americans spend the vast majority of each day staring at, interacting with, and deriving satisfaction from glowing rectangles.
...
Researchers were able to identify nearly 30 varieties of glowing rectangles that play some role throughout the course of each day. Among them: handheld rectangles, music-playing rectangles, mobile communication rectangles, personal work rectangles, and bright alarm cubes, which emit a high-pitched reminder that it's time to rise from one's bed and move toward the rectangles in one's kitchen.
"We discovered in almost all cases that Americans find it enjoyable and rewarding to put their faces in front of glowing rectangles for hours on end," said Howard West, a prominent sociologist on the Stanford team.
"Furthermore, when citizens are not staring slack-jawed at these mesmerizing shapes, many appear to become lost, confused, and unsure of what they should be doing to occupy themselves."

Added West, "Some even become irritated and angry when these rectangles are not around."
...
On average, Americans interact with anywhere from 53 to 107 pulsating rectangles every week. For many, however, this is simply not enough. Despite having a leisure rectangle in every bedroom, along with multiple work rectangles, a rectangle just for the children, and one or two rectangles that can do the work of several rectangles in one, many citizens admit to being dissatisfied.

"I wish ours was bigger," said Susan Miller, an Iowa homemaker who feels a deep sense of emptiness and fear when not in front of a luminous two-dimensional object. "Our neighbors across the street have one twice the size of ours. Harold, why can't our rectangle be more like their rectangle? Harold, are you listening to me? They seem happier than we are. Why can't we be happy like them? Honey? Are you even home?"
Posted by Elizabeth Vicary at 8:08 AM