Orlando Gonzalez is one of my all time favorite kids. He hardly talks, but he plays beautiful, beautiful games. He's moving back to Puerto Rico this summer and I will really miss him. I played a funny game with him two days ago. We got to this position: 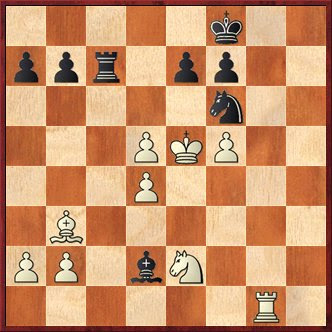 and he played maybe the worst move on the board.... can you guess? Have you seen the hilarious section in John Nunn's Chess Puzzle Book, "Find the Wrong Move" where you have to guess the plausible-looking but disasterous move that was played in the high level game? Here's an example: 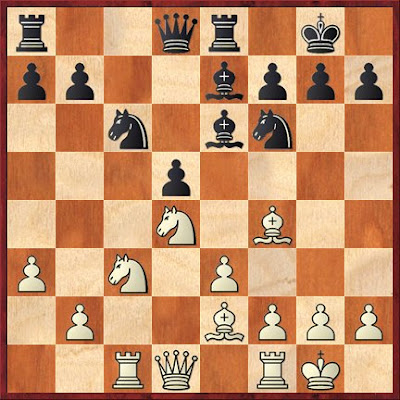 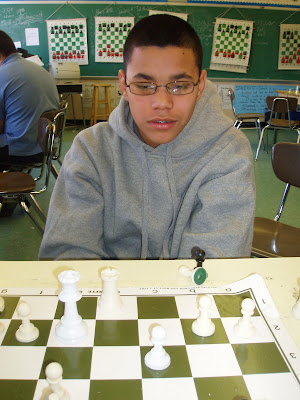 picture of Orlando to cover the answers


much later we get here: 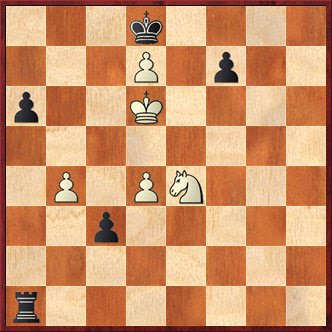 and my pawn is attacked, so I innocently played ... c2, which he immediately answers with Nc5 and we both break out laughing because I can't stop Nb7#. The thing which makes me luckiest in my job is that the kids I teach often find chess both beautiful and hysterically funny.