James Black, Danny Feng, and Matheu Jefferson (a non-318 player) tied for first at the CIS tournament today at CES* 70. James won the blitz playoff. Below are some positions from IS 318 players games, arranged as a quiz. The questions should be answered in order, since later questions sometimes give away earlier answers. 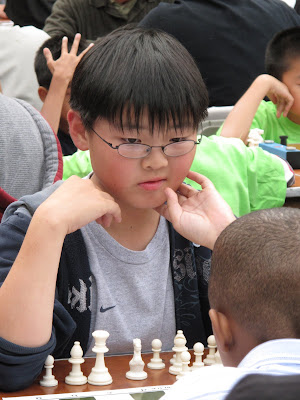 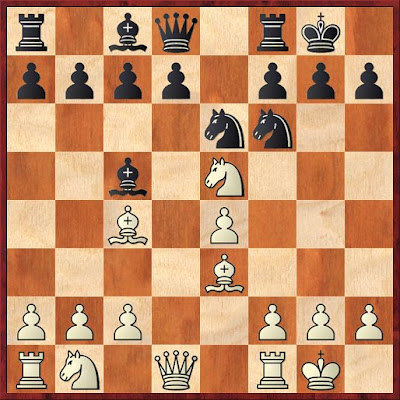 David told me he reviewed the Max Lange Gambit last night after losing several blitz games to teammate Shawn Swindell (who for some reason is playing 1.... e5?!) I'm so happy when the kids study their openings and it pays off. 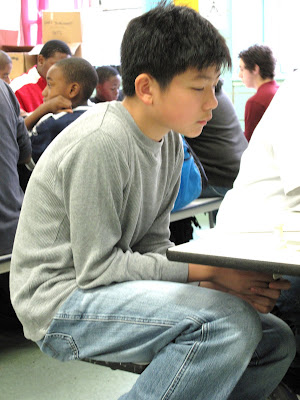 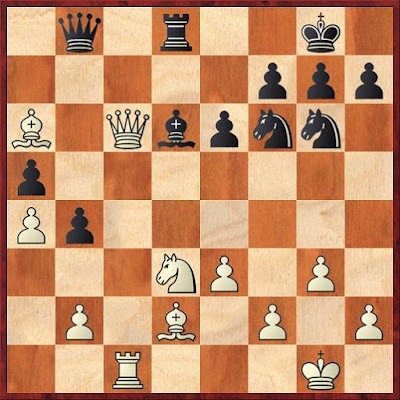 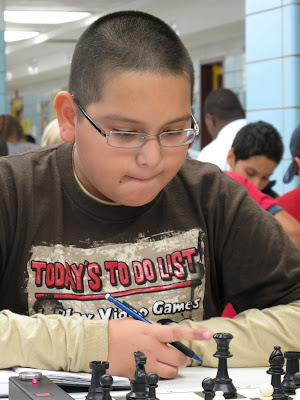 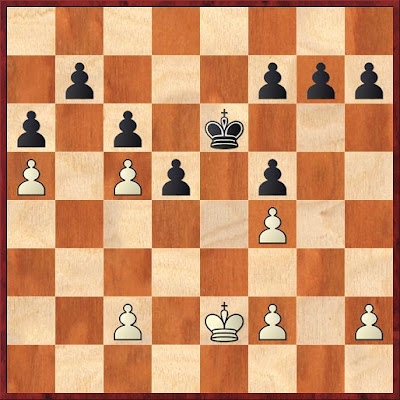 3. Michael Williams- Henry Cali. Black is up two pawns and so easily winning, but what's the fastest way? 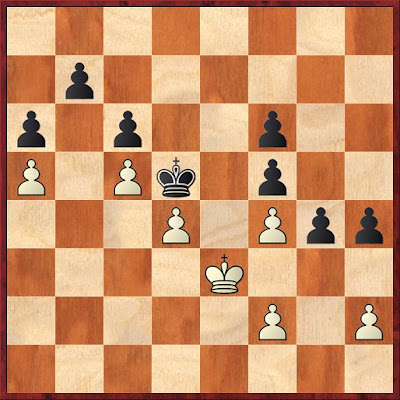 4. The previous position developed into this, when black inexplicably played 38... g3, but went on to win anyway after 39. fg hg 40. hg Kc4. How could white have improved? 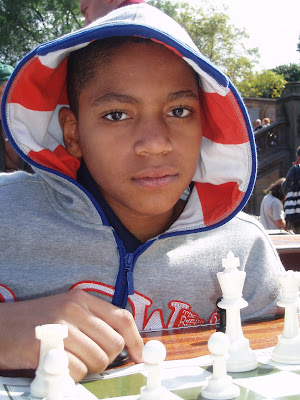 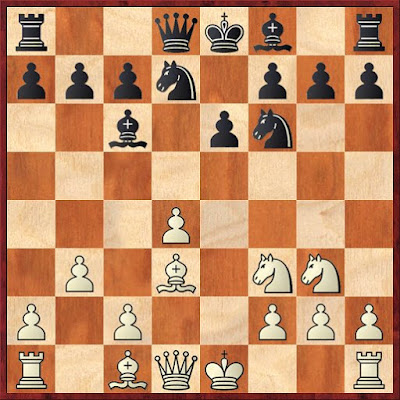 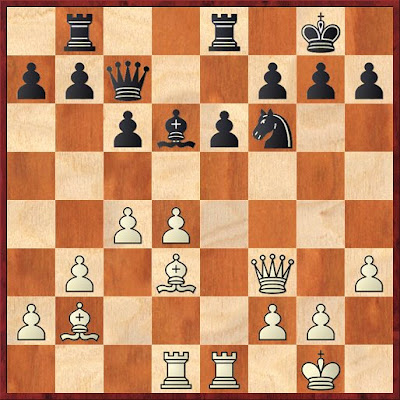 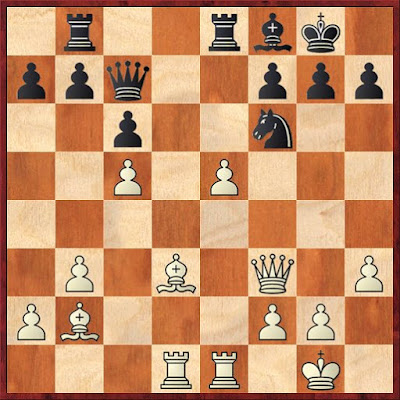 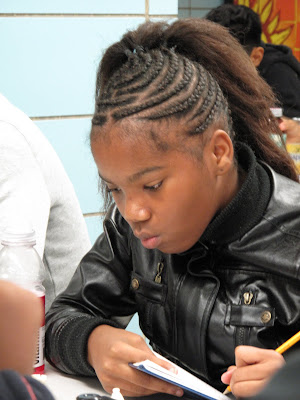 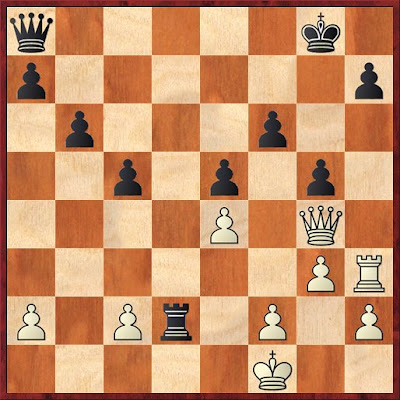 8. Lequasiah is white in this position and has been trying to attack for a long time. Her opponent just gave her a big chance with ...Rd2. How could she have won immediately? 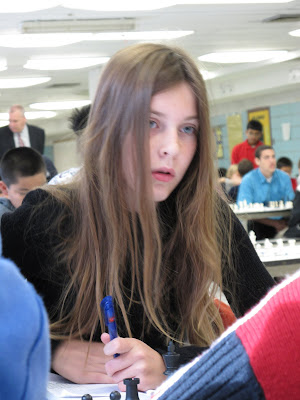 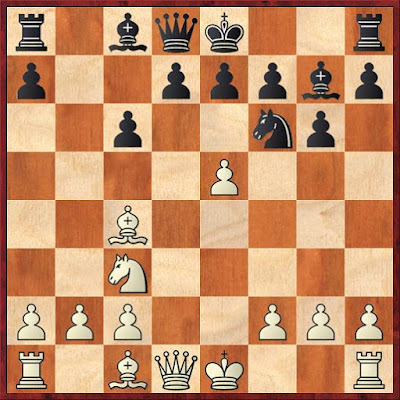 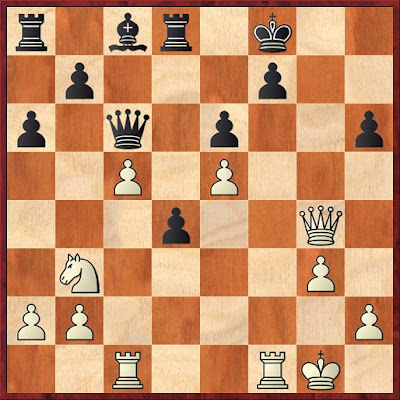 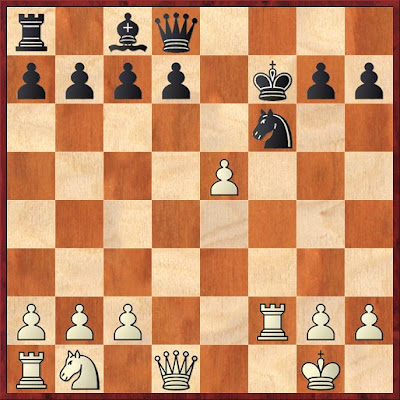