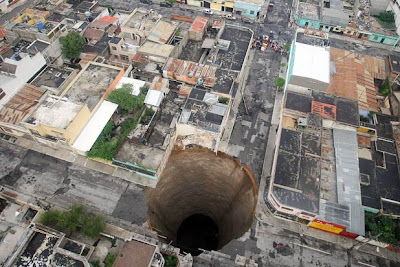 That's odd about the sinkhole, because recently an extended drought in my area caused a giant tubular column of dirt to rise up out of the ground.

Not sure what I am supposed to be missing. Maybe you just like this kid. ;-)

I can play Qc4 to keep my knight?

congrats on your blog's mention in NIC!

please would someone tell me when and how and by whom I'm mentioned? I'm so thrilled in advance.

Still, I never would have suspected ...Bxd as being playable. :-)

Not sure about all this, naturally. Must be some holes in some of this, but it's interesting.