this week the team is somewhat unfocused 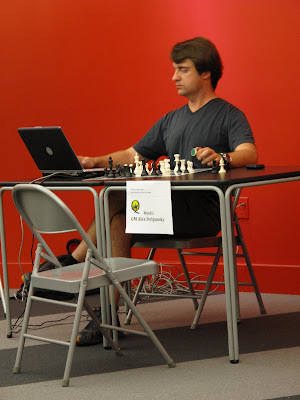 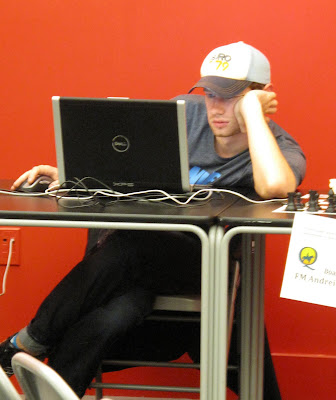 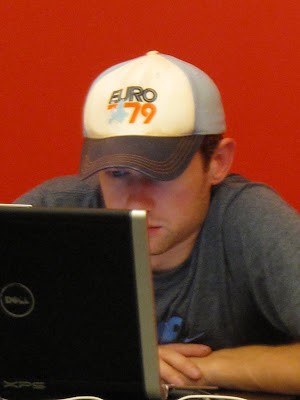 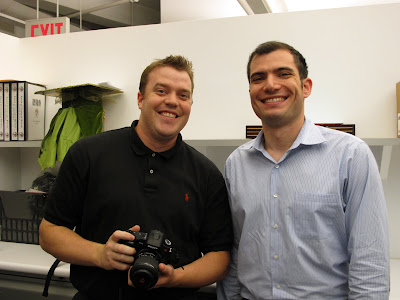 Okay, so I played badly. I don't want to talk about it. But two things cheered me up:
1. the Dallas - Boston match. I laughed every time I thought about it today.
2. The court's rejection of the SEC -BoA settlement. All I can say: HOT DAMN.
("It is not fair, first and foremost, because it does not comport with the more elementary notions of justice and morality
....
Overall, indeed, the parties' submissions, when carefully read, leave the distinct impression that the proposed Consent Judgment was a contrivance designed to provide the S. E. C. with the facade of enforcement and the management of the Bank with the quick resolution of an embarrassing inquiry -- all at the expnse of the sole alleged victims, the shareholders.
...
Nor is the proposed Consent Judgment reasonable. Obviously, a proposal that asks victims to pay a fine for having been victimized is, for all the reasons already given, as unreasonable as it is unfair.
...
It is quite something else for the very management that is accused of having lied to its shareholders to determine how much of those victims' money should be used to make the case against the management go away.
Judge's Rejection of S.E.C.-Bank of America Settlement 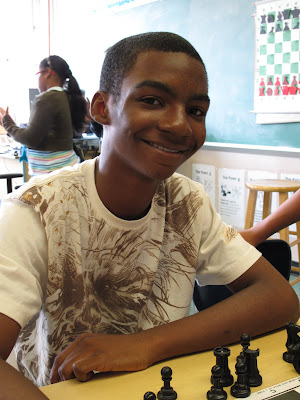 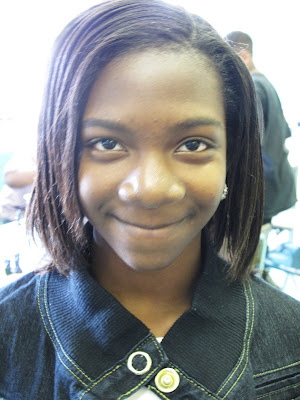 and his sister, Azeeza Alade!! 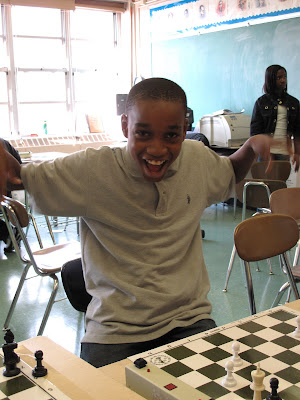 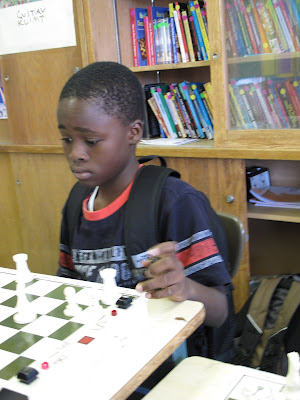 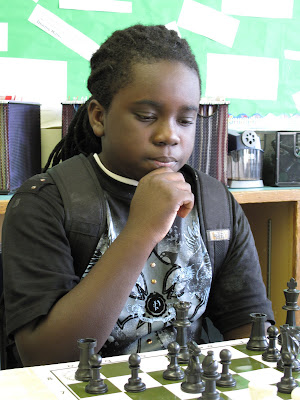 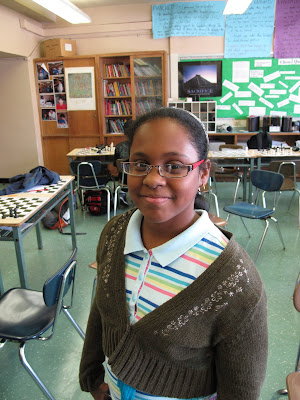 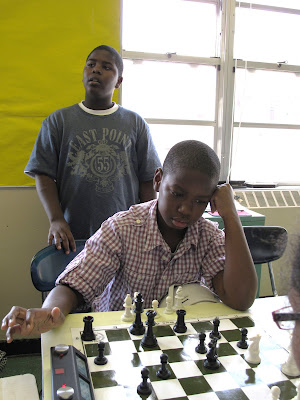 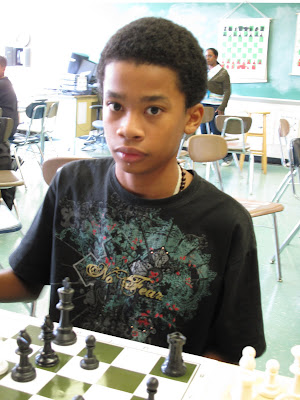 Nigel Bryant (I can tell them apart already!) 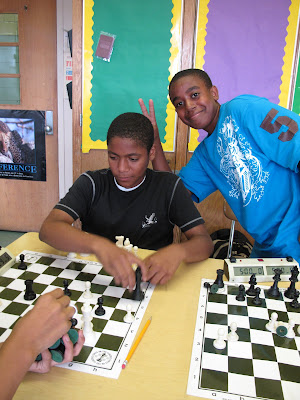 Posted by Elizabeth Vicary at 5:18 PM

Your team has gotta upgrade Stripunsky from those proletariat folding chairs.

so are you saying that the bryant twins are part of the 318 roster? or did they just come to visit

Interesting to watch your sharp anti-Colle approach, although things did not turn out so well.

The Dallas result is great, because life should be designed so that trash talk is so amply rewarded.
It's the kind of thing that is even lesson-to-learn-from-kids caliber.

I am marveling that when I played Darwin Yang in 2005 he was ranked 1500 something and now he is 2300 something. That's from age 9 to age 13 or so, but still--to take chess seriously enough to jump that many points in that short a time. Impressive. If I remember right, I won from the black side of a Slav. I am certain I would not win now.

Thanks for sharing the BOA decision.

That stark red room cannot be good for concentration.

Why are you laughing at my poor misfortune?

The red room doesn't really hurt my concentration, but it does make me angry. Or maybe that's losing all my games.

Matt -- because Ilya is on your team, I guess. Does that seem unreasonable?

are azeez and azeez twins or do they just look really really alike.
also who looks more alike them or the bryant twins

Azeez and Azeeza look v similar but aren’t twins. The real question is “who looks more alike, the Bryant twins or the McGreen twins (Maya and Mariah)?”