I spent today at a new park in progress called High Line. It is built on the old railroad tracks that run up the west side of Manhattan. It starts at 12 street and is supposed to go up to 34th street, but they've only built as far as 23rd street so far. 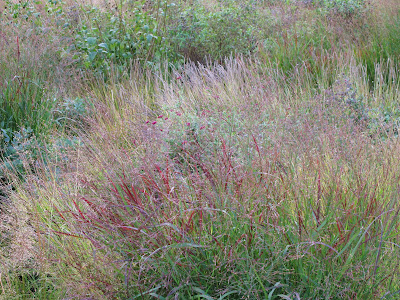 it has nice grass 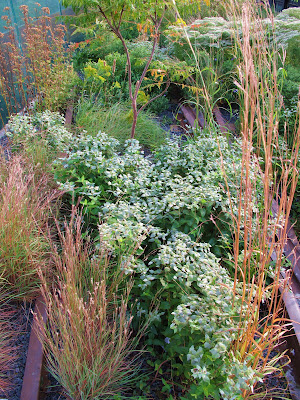 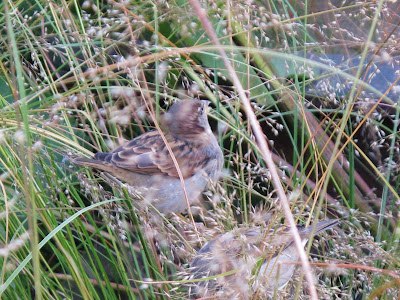 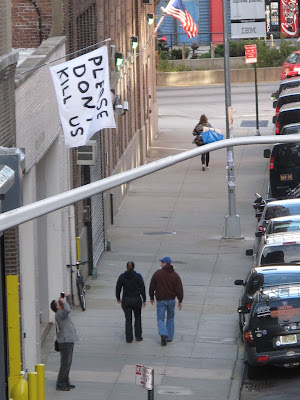 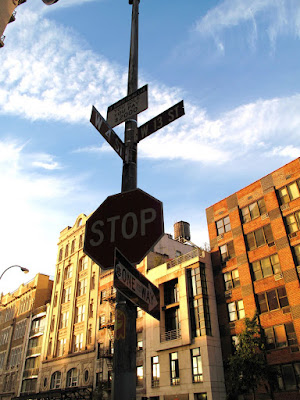 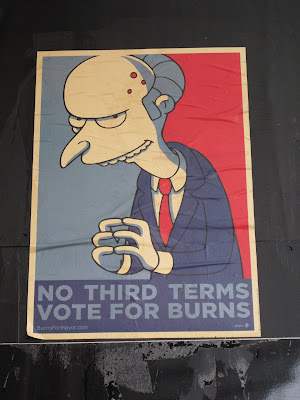 This is a reference to our mayor, Mike Bloomberg, who got the legislature to abolish term limits so he could run for a third time. Despite the fact that I find this disturbing, I'm probably voting for Bloomberg because he seems to be doing a great job. 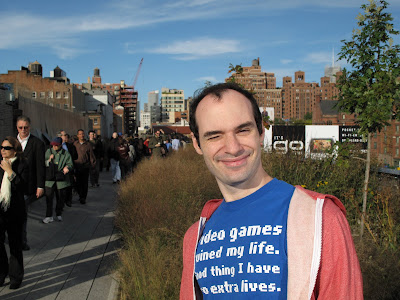 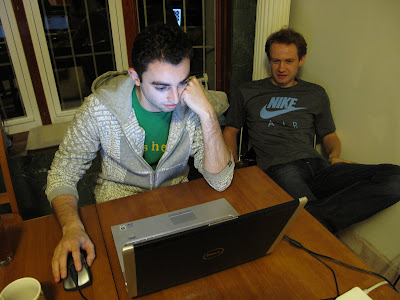 Dima bet Andrei that he could beat StrongBach (C) 5 games in a row at 1 1. Whoever lost had to fire the cleaning lady. Also Andrei bet me that his baseline body temperature was greater than 98.9 (average of three readings). Dima lost game 2 and Andrei's temperatures were 97.5, 98.2 and 98.9.


Posted by Elizabeth Vicary at 1:25 AM

The High Line is a nice addition to downtown. I agree about Bloomberg. I'm voting for him too. I'm opposed to the idea of end-running around the term limits but he's been competent (and I mean that as a compliment, not of the backhanded variety) and non-ideological (particularly compared to his predecessor). Ellen

Just for the record, I invented the "StrongBach" challenge a little over 2 years ago! I DEMAND THAT I GET CREDIT WHERE CREDIT IS DUE! The first "victims" were Greg and Andrei when they were in town (Houston) for some National scholastic event.

I was no victim, I won like 50 bucks playing that thing!

I've always thought that section of the West Village where 4th Street crosses some of the higher-numbered streets is hilarious. In my Chicago neighborhood we have two streets named "Hyde Park," one a boulevard, the other an avenue; one north-south, the other east-west. They cross at the corner of Hyde Park and Hyde Park.