weird opening choices in the US Women's, weird fried food

Maybe I'm not understanding the practical realities they face, and of course they are all better than I am, but I have to say I'm surprised at some of the low-level opening prep at the US Women's. First Fan-Foisor -- I don't play the accelerated dragon or know a lot of opening theory, but I know this trap. 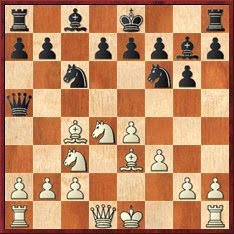 Then today Krush plays the O'Kelly, which she does occasionally, and has played in prominent games in the US Women's before. The whole point of the O'Kelly is that with 2... a6, you deprive the white knight on d4 of the b5 square after you play ...e5: 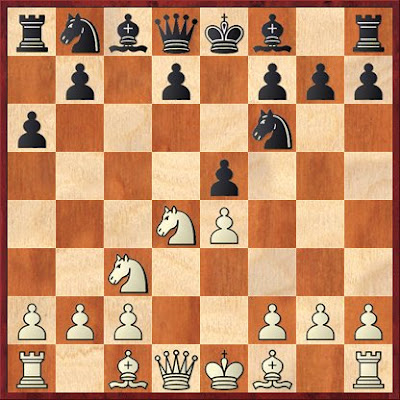 White is supposed to play 3.c3 or 3. Nc3. Again, I don't play this for either side. But Tsagaan, despite having a whole rest day to prepare, goes right into the bad lines. What's going on?

In the fried food equivalent, fried balls of butter: "balls of butter, dipped in dough and cooked in a vat of boiling oil. Fried butter, in other words. The balls were dusted with a thin coat of powdered sugar. When bitten, they collapsed with an unctuous squelch."

from the same guy who brought you fried coke: (frozen Coca-Cola-flavored batter which is deep-fried and then topped with Coca-Cola syrup, whipped cream, cinnamon sugar, and a cherry.) 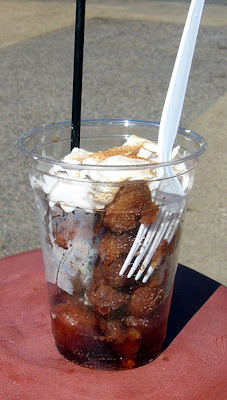 finally, I enjoyed this article from last week's economist on the Obama administration's relations with Europe.
Posted by Elizabeth Vicary at 2:21 PM

You would probably appreciate this

We visited the Texas State Fair yesterday, where fried butter is the hit of the fair, edging out the fried peanut butter and jelly sandwich, fried pecan pie, fried chocolate truffles, fried peanut butter macaroon and pork-chop-on-a-stick. We did not try any of them, and are probably poorer, if less caloric, for the experience.

I thought the trap was in a way the "whole point" of the Accelerated dragon, and I can't imagine anyone who plays blitz in the average club not learning the trap (often to their chagrin wile playing white) in 5 minute play.

I was intrigued, too, that Irina Krush played a London System type of set-up against the King's Indian in the last round. There's nothing wrong with the London System, of course, but I'd normally think the stronger player who really needs a win would choose a more forcing line.

The hardest thing for me as a weak player to understand is the level of time trouble which people have been getting into durng these games. Time trouble wreaks such havoc on people's games, you'd think that working to find the "pretty good move that makes time control" would be a bigger part of the discipline. Yet I know that if you're not at their level and playing in a strong tournament, it's easy to kibitz about how other people of greater strength should play.

Nakamura just fell into an almost identical trap against Ljubojevic in the "Oldies vs Youngies" tournament -- except that there, Ljubojevic nailed him. Ginzie had a nice post of this game: http://nezhmet.wordpress.com/2009/08/27/the-fabulous-00s-drunken-madness-at-nh-rising-stars-tournament/