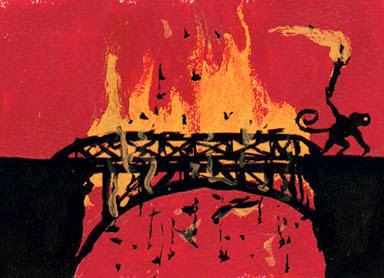 "We will not be provoked. The insults bounce off us."

Above are the words of Colombian defense minister Gabriel Silva in response to Venezuela blowing up a couple of foot bridges between the countries.

Venezuela alleges the bridges were being used by drug traffickers. "Venezuelan leader Hugo Chavez this month ordered his army to prepare for war after Colombia signed a military cooperation pact with Washington allowing U.S. troops greater access to its territory to run anti-narcotics surveillance flights." 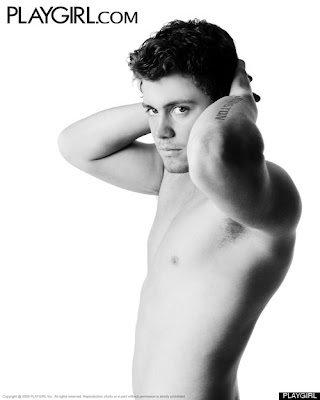 In other news, Levi Johnston appears to have his own last name tattooed on his arm.
Posted by Elizabeth Vicary at 6:10 PM

Maybe it's the name of what seems, at the moment, to be his primary asset.

Or maybe so when he turns up dead in a car wreck the coroner will have an easier time with identifying the body.