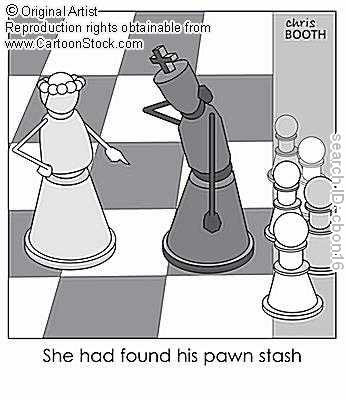 Natalia Pogonina's webmaster/ boyfriend wrote me a letter! In a previous post, I had called his Chess Kamasutra a (probably) sexless flashcard training program. It seems I was quite wrong. He left this comment:

However, Chess Kamasutra is in no way a dull chess training program. It's a book that teaches chess using analogies from sex, and vice versa.

I'm so excited! How hilarious is this going to be? I hope it's not all in Russian. Do you think the chess training can be done alone, or do you need a "study partner"?

In other news, I just started playing in the Marshall Thursday-over-1600-one-slow-game-a-week tournament. I won my first game. hurray! (it's coming soon). 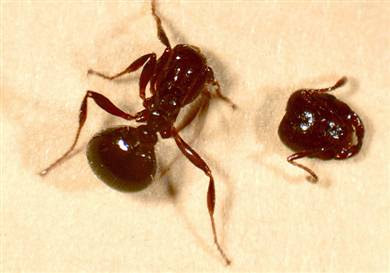 FORT WORTH, Texas - Researchers are trying an unusual approach to combat fire ants — deploying parasitic flies that turn the pesky and economically costly invasive insects into zombies whose heads fall off....

The ant will get up and wander for about two weeks while the maggot feeds, said Rob Plowes, a research associate at the University of Texas at Austin.
"There is no brain left in the ant, and the ant just starts wandering aimlessly," he said.

I know all about that. 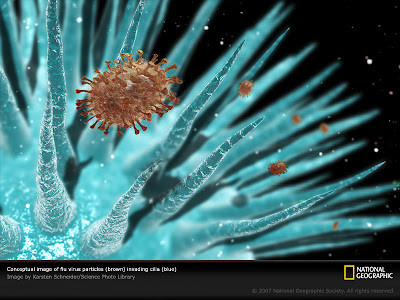 Two days ago, kids in one seventh grade class at IS 318 started feeling sick. Yesterday a lot of kids were out; by today, 350 out of 1500 were absent. They all have high fevers: one or two were so bad that they were sent to the ER. Three schools in Queens were closed after many kids became ill and several cases of swine flu were confirmed. One assistant principal (from Queens) is in critical condition and on a ventilator. Freaky, right? I'm staying home tonight as a public service.

UPDATE: At the recommendation of the health commissioner and the chancellor, IS 318 will be closed for the next five days: 5/18 to 5/22. Students and staff report back 5/26.

wow, I have a whole week off.

Posted by Elizabeth Vicary at 12:17 AM

Hey, Elizabeth, isn't that you on the right of this Web site banner? http://www.betsydynako.com/svmanager/

Hey Lizzy...playing in the G/60 tomorrow at MCC?

Hey Lizzy...playing in the G/60 tomorrow at MCC?

I'm not playing tomorrow. We're having a tournament at 318. Join the
Thursday night thing with a bye!

I don't know that swine flu is confirmed at 318, just at the school in queens.

OK maybe I will if only one round past. Good luck to your crew tomorrow.

I knew that was you on the Betsy Dynako site! Very nice.

You and your students--stay healthy!

actually, now I am playing :)

sorry to carry over from the previous topic regarding whether you should seek help with your moodswings, but for what it's worth (and possibly something you already do), I strongly recommend trying meditation on a daily basis. Scheduling time to meditate can be difficult when things get fast-paced in life, but even 20 minutes of sitting still everyday and allowing things to just be as they are, following your breath, etc., really works wonders. This "numbness" you refer to will eventually come to the surface and dissolve, and what's underneath that will be able to be felt and released. Also, just a hunch, but your nervous system may overtaxed and you may want to see a dietician. B12 vitamins are great for overtaxed nerves. Be well.

A good entry-level meditation book is Quiet Mind. It comes with a CD of guided meditations.

so do u know if any of your chess superstars are infected . if so my blessings go out to them. and if not i still hope that those who are infected get well soon.

Hope everyone is okay at 318. 9 out of 21 kids were out sick from my daughter's 1st grade class with high fevers this week but no confirmed cases of swine flu. (Someone joked that none of the upper east side pediatricians want the notoriety of having diagnosed the first case of swine flu in the neighborhoos).

Almost as excited as Jen Shahade was when they announced there was cake at the US Championship.

Well, not THAT excited, but close.

will u marry me liz

wow, you know, I totally would have, I was just thinking "I'm going to marry the next person who asks me," it's such a shame you're anonymous.

You failed for being anonymous.

I always post with my real name which coincidentally really is "anonymous". My parents named me that to confuse people on the internet.

so... can I have your NIC subscription if you do have the swine flu?