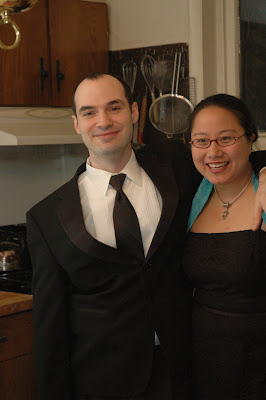 20. Which are your top five chess-related websites and why?
Hmmm, uschessleague.com, uschess.org (at least before they did the terrible makeover), lizzyknowsall.blogspot.com, boston-blitz.com, boylstonblog.blogspot.com (probably got the url wrong, but you know what I mean)
Posted by Elizabeth Vicary at 3:27 PM